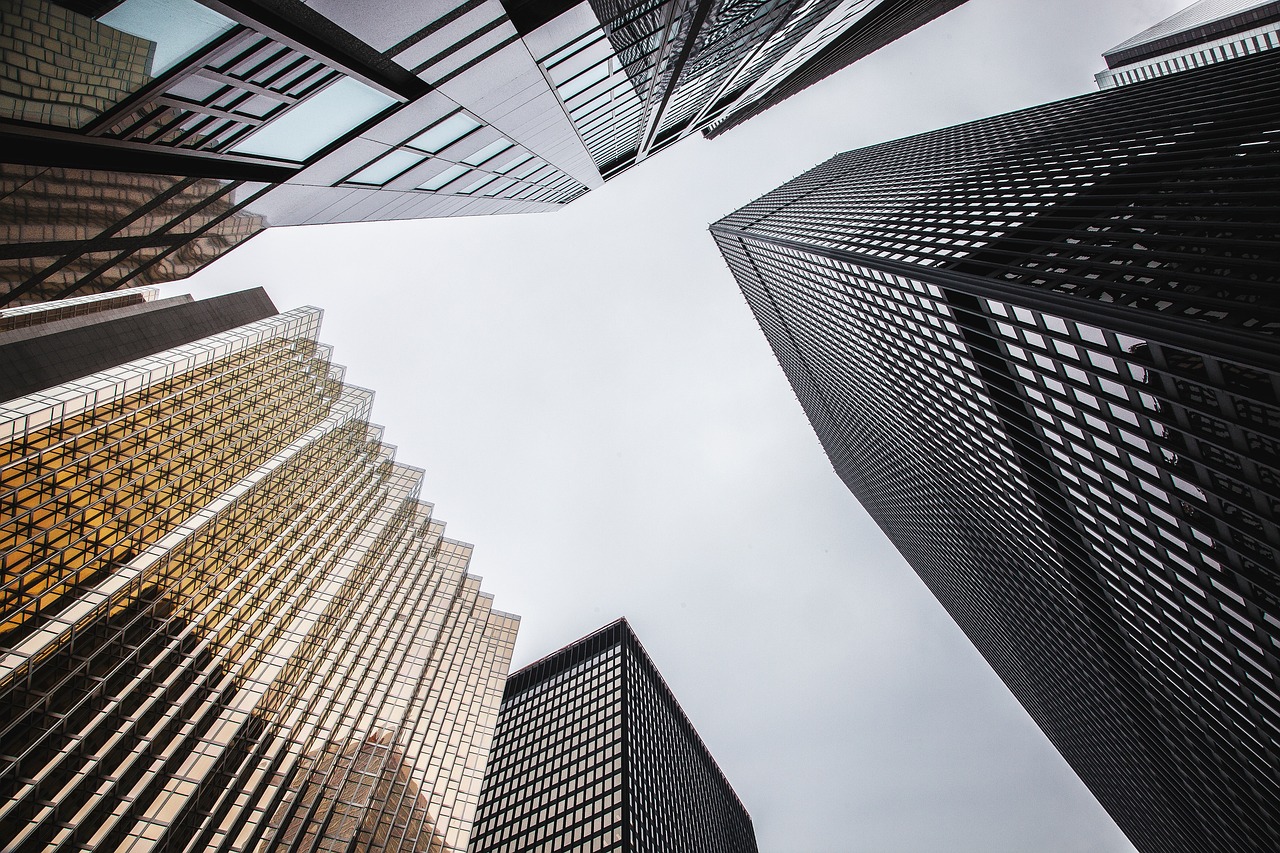 Given the danger to drivers collecting payment in an era of COVID 19 lockdowns, many municipal transportation authorities have suspended fares in order to minimize interaction between passengers and drivers while recognizing the critical nature of public transportation in getting essential workers to the hospitals, grocery stores, and other businesses that rely on them. Such an action has raised the question – could public transit operate on this basis indefinitely?  Such a suggest will doubtless raise howls of among the ostensibly free market crowd:  One of the most frequent complaints against infrastructure investment is that it does not always ‘pay for itself’ with user fees.  The idea here is that infrastructure is a market like smartphones or shoes – the amount provided should be only equal to what the end user is willing to pay.  The assumption is that the real beneficiaries of these projects are the individuals who use them, and thus that is who should pay to ensure market efficiency.

However, there is another, frequently overlooked, group of beneficiaries of most such projects: the landowners. Build a railway next to a plot of land and, through no effort on their own part, the landlord is able to enjoy an immense increase in the value of their land. Indeed, it is entirely possible that this class of people in fact enjoys greater benefit of public infrastructure spending than any other.

Think of a commuter who finds the metro quite convenient.  Certainly, she sees some benefit to its construction, particularly if the fares are subsidized, right?  After all, if she lives at a convenient distance from the station, she can simply walk there and ride the metro to her job, saving all the time and expense of a car.  And because the metro is subsidized, she is able to do so for less than the actual cost.

But there is an important ‘if’ in the above statement – ‘if’ she lives a convenient distance from the station.  If she does not, well, she’d still have to drive. If she wants some precious square feet within walking distance of a metro station, she’ll have to pay a premium for it.  In fact, all else equal, the difference between her rent living close to the metro versus her rent living far from it could eat up all, or nearly all, the added convenience of the stop. Imagine the metro convenience saves a typical person $5/day in gas and convenience – plenty of people are going to be willing to be $149 more for a spot close to the metro line.

David Ricardo expressed this situation elegantly with his ‘law of rents’: The rent of land is determined by the excess of its product over that which the same application can secure from the least productive land in use. “ Whatever advantage a square foot by the metro line has compared to a square foot elsewhere will naturally be absorbed the landlords.  Now of course the number of apartments within walking distance of the station is somewhat elastic – developers can increase the density of them.  But the number of square feet is not, and so as apartment rents rise, so does economic rent on the land under them. And it is the owners of this land – more, even, than the commuters, most of whose benefit has been eaten up by increase rent – that realize the greatest benefit from the line.   The way in which rents in New York City responded to uncertainty about a proposed shut down of the L Train lends credence to this view – when a 15 month closure was announced, rents in the area served started to fall, dropping 1.5 percent while neighboring areas saw a 3.3 percent increase.  This nearly 5% net difference occurred in response to a potential, temporary diminution of infrastructure service.  One can easily imagine how much landlords gain from permanent expansions of such service.

Thus, given both the sociopolitical barriers to effectively extracting payment for infrastructure from the users thereof and the true beneficiaries of most infrastructure, it stands to reason that the main funding mechanism for these projects should be ‘land value capture’ – that is, directing the increased value of the land towards the funding of the projects responsible for the rise.  Indeed, the principle likely applies beyond physical infrastructure. After all, quality public schools, effective police forces, and many other government services also serve to drive up land values. And funding a metro or a police department with land value is much more progressive than doing so with passenger fares or, as is too often the case with police departments, revenue-oriented fines and civil asset forfeiture. Furthermore, financing infrastructure with land value capture sets up a sort of ‘virtuous cycle’ – so long as the revenues from LVC are spent effectively on infrastructure to further increase land value, those revenues themselves will rise and in turn allow for more effective infrastructure funding.

In terms of philosophical justice and economic theory, so far, so good.  But what of practicality – does it actually turn out this way in practice?  One way to make such a judgement is to look at cities in the world that have most closely implemented this practice.  Fortunately, economist Yu-Hung Hong performed an especially useful study of precisely this issue, including comparing major US and Asian cities in terms of what percentage of their infrastructure was financed by land value capture.

The results? Unsurprisingly, the most effective cities at implementing land value capture to fund infrastructure were Hong Kong and Singapore, cities famous for their effective infrastructure.  Indeed, consulting firm McKinsey found that among global cities, these two had the best public transportation.  The only US city to make McKinsey’s top 10, New York City, was also the top city in Hong’s study.  Other elements of the two cities also stand out, including their world class education and generally high levels of human development.

This is likely not just because land values are a relatively stable source of income and tend to rise in proportion to infrastructure spending.  An additional benefit of these financing systems is that they tend to incentivize the efficient use of each acre of land, since by some means or other land users are paying the government for the right to occupy it.  This in turn lowers per capita infrastructure spending – many infrastructure investments (like police, fire, water, and roads) are essentially paid by the acre or the mile.  Reducing the overall size of the city, then, can save cities money.

The methods of capturing land value to fund infrastructure differ between cities – both Singapore and Hong Kong own most of the land on which they stand and thus fund themselves through direct leasing of land to private developers.  New York instead uses property tax system common throughout the United States, but the high cost of land in that city means that the property taxes tend to skew heavily towards land taxes.  In theory, a tax directly on land (leaving property untaxed or taxed at a lower level) could achieve results similar to Singapore or Hong Kong, though this has been applied primarily at a small scale level (though with some success, like in Pennsylvania, United States).

Unfortunately, municipalities and local governments are likely to bear the fiscal brunt of the COVID 19 financial crisis – unable to issue their own currency, and with local funding sources drying up, many will likely have to cut services to stay solvent.  The work of rebuilding will be very difficult.  However, shifting to both theoretically fairer and practically more efficient sources of infrastructure funding can help blunt some of the blow – and the data suggests that land value capture meets both criteria.

4 Replies to “Land value capture – the best way to pay for infrastructure.”