The garment industry in Bangladesh is one of the most notable spots of workplace oppression and absence of labour security. The proliferation of child workers and criminally underpaid female workers shares the same roots as the lack of regulations that have allowed for a number of humanitarian disasters, such as in the infamous Rana Plaza Collapse.

The struggle for rights and decency in the garment industry points to the severity of how weak the trade unions in Bangladesh are. Yet it wasn’t like this always, and therefore, nor does it always have to be.

When Bangladesh came into existence in 1971, its constitution set about the importance of socialism and democracy. The movement that fought for its autonomy and liberation against West Pakistan was primarily a leftist one, rejecting the religious impositions of West Pakistan and its attempts to erase the Bengali culture.

Bangladesh’s attempt as a socialist country was undone by political corruption and a series of assassinations of its key leaders, including the first Prime Minister, Sheikh Mujibur Rahman. Though the country retained a socialist ethos in terms of its political culture, its leaders, hailing from military backgrounds usually, were less interested in the virtues of socialism and democracy.

This was embodied strongly during the 1982 military coup led by General Ershad. Under his regime, Bangladesh effectively turned into a dictatorship ruled by its army. There was a suspension of elections and trade unions were banned. The country’s promise, a golden sunrise in 1971, had been guttered comprehensively and was bleeding out into a deeply crushing false dawn.

To put into perspective how damaging this was, the Bengali liberation movement in 1971 was built on a celebration of socialism, and it was that spirit of collectivism coupled with a passionate Bengali nationalism that helped depose of the Pakistani regime. The rise of military regimes turned euphoria into despair.

However, on 13th April 1983, a federation of twelve trade unions was established called Sramik Karmachari Oikya Parishad, which translates to the United Front of Workers and Employees. The roots of this formation could be traced to a meeting between five unions in 1982 when martial law had already banned union activities.

The meeting had been organised in an attempt to restore the right of workers to unionise. The eventual formation of the twelve unions in 1983 was announced at the Jatiya Press Club where they presented a five-point demand to the Chief Martial Law Administrator of the regime where it concerned the rights of workers. The federation had been supported by unions who were aligned with Bangladesh’s two major parties, the Awami League and the Bangladesh Nationalist Party.

The demands of SKOP were initially ignored by General Ershad. However, their actions galvanised smaller unions to begin fashioning their own demands of the regime. This led to the Minister of Industry, Golam Mustafa and Minister of Labour, Aminul Islam, meeting with SKOP figures to discuss the issues. What unfolded was the SKOP, through issuing the threat of a national strike, procuring stronger rights for workers on 21st May 1984. However, faced with a government that was not accountable to the rules of a national democracy, SKOP went on strikes to ensure that the agreements were converted into reality and not left as false promises.

Following this however, SPOK were weakened by the departures of a handful of unions after some of their leading figures were appointed government ministers. Furthermore, Tajul Islam, a key member of SPOK, was killed by the police while participating in the strikes.

SPOK was further weakened in 1986 when more of its main leaders left, weakening its powers. However, the trade union federation remained a presence in national political conversations concerning labour rights and signed a number of agreements with the government of Bangladesh for improving labour strikes. A notable feature was SPOK continuing strikes even following agreements, to ensure that the government could not renege on its agreements.

The trade unions in Bangladesh have since become embedded within a larger civil society framework of NGOs and groups that fight for labour rights, feminism and equality for minorities. However, more recently, there have been setbacks and struggles, particularly within the garment industry. Here, there has been a frequency of humanitarian disasters that have exposed the terrible conditions facing workers in Bangladesh. The most infamous one was the Rana Plaza collapse. Prior to the collapse, workers noted cracks in the building, and tremors, but were told to come back to work despite their pleas. The very next day, the entire building crashed down and killed 1,134 people.

It generated international outrage because worldwide brands had outsourced their production to the cheap factories in Bangladesh. Exploited labour of mostly women and children has produced the clothes worn by millions of people in the UK. The disaster prompted measures to be taken by the global corporations that used these factory workers for their productions. Safety hazards such as the Accords on Fire and Building Safety and Alliance for Bangladeshi Worker Safety were installed to avoid repeats of the Rana Plaza disaster, which Bangladeshi trade unions had described as “mass industrial homicide.”

However, in factories not used by the global brands, these safety measures are not there and the threats facing the factory workers are severe. This illustrates that trade unions in Bangladesh have to be built up to ensure that there is a sufficiently powerful representation of the interests and concerns of workers. This was a point conceded by both the local unions and the more international ones. In 2013, 96 trade unions were registered, indicating that a culture for workplace collective organising was growing.

One of the challenges facing unions is that in a country with a large population, workplaces are inevitably large too. As unionisation of a workplace requires at least a third of workers in any given place, this means that unions have to successfully reach thousands in a garment factory. This is complicated by the unfortunate reality that trade unionists encounter threats and harassment, and this hostility dissuades workers from becoming unionised.

The future for the safety of these children will be determined by how much influence the trade unions have in Bangladesh but the government will know better than to underestimate them. After all, a military regime tried that and paid the price several times. 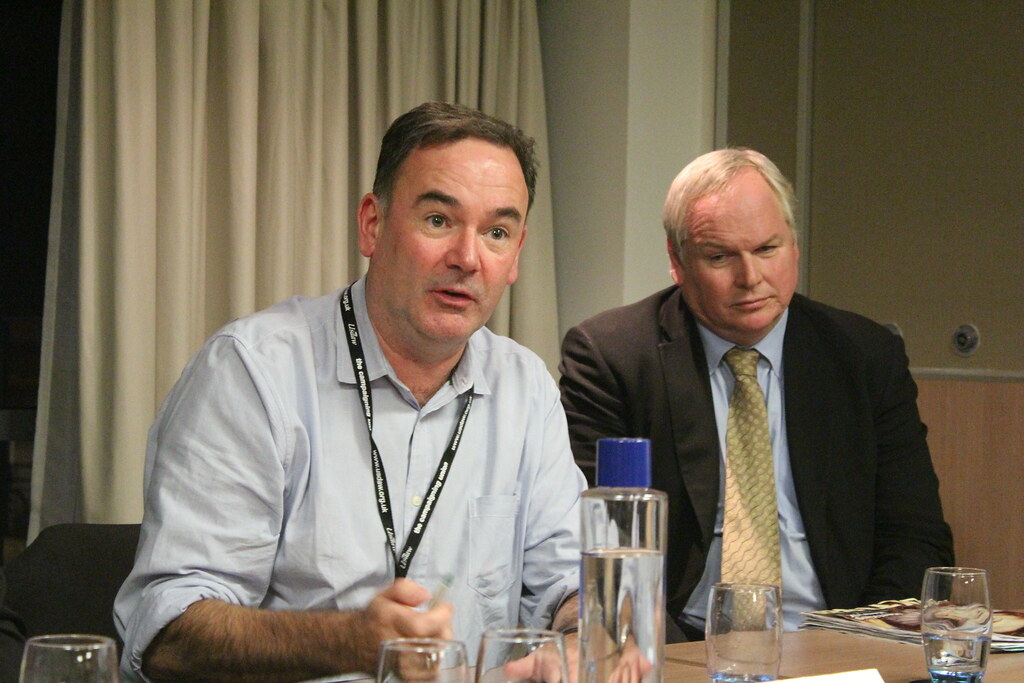 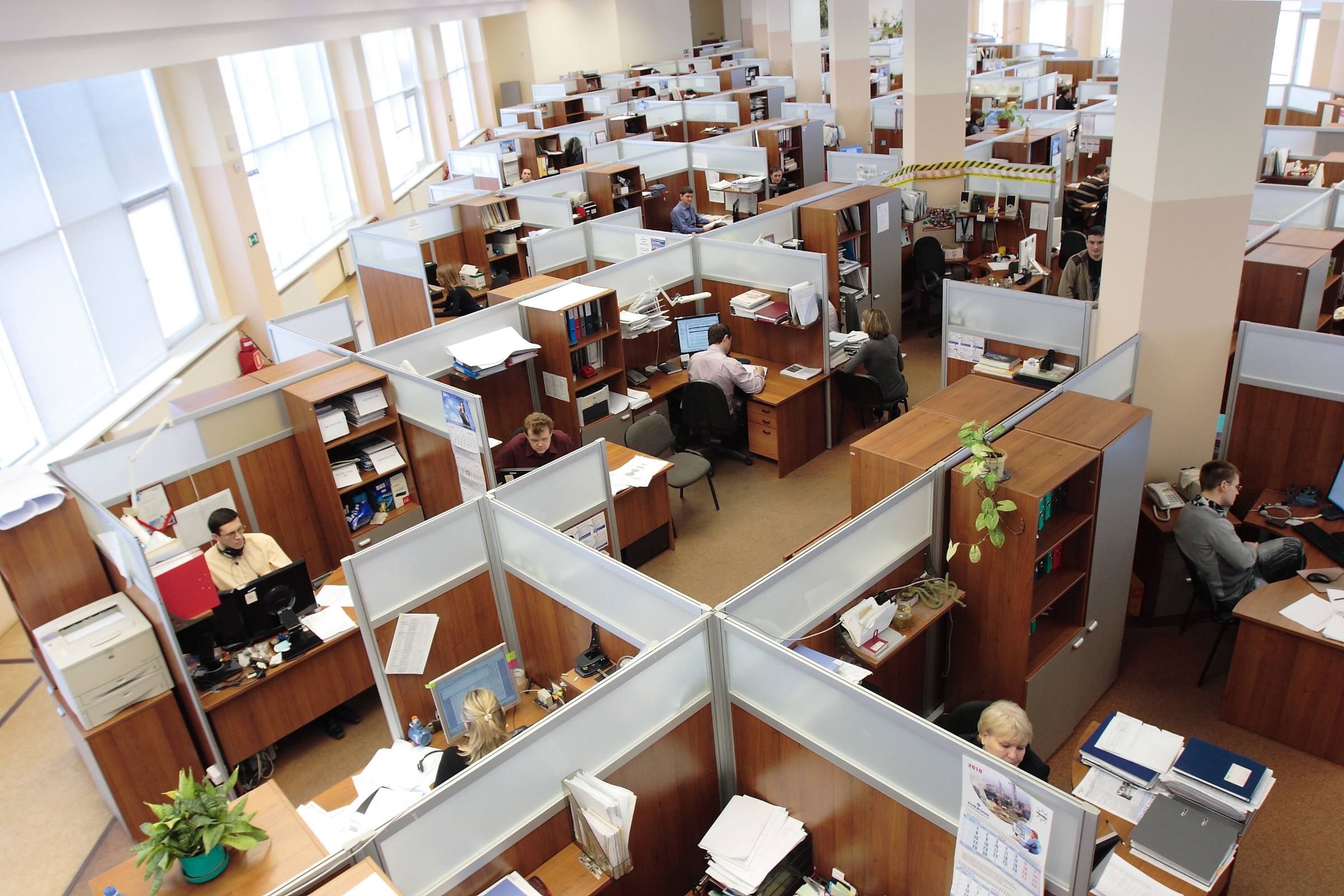 Workplace surveillance is becoming increasingly common in an age of technology. At my workplace, this fear was confirmed…

During the Cameron government, Preston’s Labour-run City Council responded to cuts to local authority budgets with an interlocking…