Home News Other How can we rebuild a sense of community in Britain?

The journalist and author of ‘Hired’ James Bloodworth once penned an article talking about the identity crisis of the working-class. In it, he wrote about the lingering nostalgia that wraps itself around those who remember a more cooperative past when jobs had greater security and solidarity to them. As he put it, “a culture has effectively disappeared.”

The sense of social fragmentation becomes sharper when one contrasts the jobs of the precarious class today compared to that of the blue-collar manual working-class from before Margaret Thatcher came into power. Too much nostalgia is a dangerous thing but, it is a reflex action for human beings when times get tough.

Today, the country feels less connected: divided by the upheaval of Brexit, increasingly fractured by the coalescing cultural wars and trapped in the economic turmoil of a decade in which austerity, Brexit and a global pandemic have taken place.

A signifier of the country’s increasing atomisation of individuals is loneliness. Data revealed that 45% of adults, to some degree, feel lonely in England. Half a million older people can go most of the week without seeing or speaking to anyone; nearly 4 million older people have cited television as their main source of company.

New data from this year shows it’s not just older people suffering from this phenomenon, new research from Onward revealed the proportion of under-35s saying they have just one or no close friends has trebled in 10 years, from 7% to 22% while the share with four or more has fallen from 64% to 40%.

However, you don’t have to rummage around moments in the 20th century to find a more socially cohesive Britain. According to the Home Office Citizenship Survey 2003, 42% of people maintained a weekly interaction with their neighbours or friends while a further 25% did so at least once a month. There was a correlation between high levels of neighbourliness and local area satisfaction, as the latter increased the likelihood of residents getting involved locally.

Recreating a sense of reciprocity and cooperation relies on a concerted effort on both economic and cultural fronts. It’s difficult to imagine high levels of neighbourliness in today’s Britain where the housing crisis and insecure job market has created a real sense of impermanence. Forced mobility doesn’t only mean the inability to settle down roots and build memories in a community; it also deprives that community of being able to exist as a layer of relationships and bonds between different houses. After all, if you know your landlord could evict you at any moment, how invested are you going to be in your local town?

Economic efforts and organising such as collective bargaining and community ownership are also vital for not just generating shared economic prosperity but building relationships between different groups within places. I frequently return to Labour peer Maurice Glasman’s reflections on the Living Wage and Strangers to Citizens campaigns with London Citizens. Glasman remarked that the campaigns brought together a coalition of Catholics, Muslims, atheists, Asians, Africans, Europeans with shared interests to fight for common goals and common values.

There is an untapped history of collective bargaining creating solidarity between very different groups. An example of this would be the Grunwick dispute in 1976 when Asian women protested low pay and poor treatment, and not only became unionised but were supported by a mass movement. Collective bargaining and community ownership can forge very real bonds between diverse individuals.

This example and the wider point of multiracial solidarity is an important point. Concepts such as inclusivity and diversity are only ever discussed in the framework of individual rights but there’s a social good derived from it too.

Greater inclusion can create greater integration and therefore cohesion within splintered communities. For all the talk of parallel communities living side by side but never together, what efforts are made to bring them together as the London Citizens did?

Research by the American Journal of Political Science speculated that multiracial labour politics powered by a culture of trade unionism would reduce racial tensions and nurture solidarity between different groups now fighting together in workplaces. They found that union membership between 2010 and 2016 reduced the likelihood of racist prejudices amongst white workers and white unionised workers were more likely to support helping black Americans than non-unionised white workers.

A good initiative recently launched by the government to help nurture community ownership is the £150m Community Ownership Fund, set up to help local community groups purchase or assume control of local social assets at risk. A staple of shared spaces in communities is local businesses like pubs, working men’s clubs, gyms, family cafes and even football clubs – little platoons of society that are frequently vulnerable.

The erosion of pubs and working men’s clubs have had detrimental impacts on local communities by removing spaces where people could dwell together as a community. The death of beloved local football clubs is well-documented and only further strengthens the argument for fan ownership. The local cultural assets are vital not only for the local economy but also for developing a sense of togetherness and belonging that have been rapidly vanishing along with these businesses.
In a country where loneliness is growing and social interactions increasingly occur on social media, physical spaces represent something integral to everyday human experiences.

Lastly, to rebuild a feeling of neighbourliness, local communities have to be protected from commodification. Major regional inequalities that have been left unaddressed have ruptured towns by forcing people to leave family and friends in search of work elsewhere. Research by the think tank IPPR North shows that 47% of new jobs between September 2009 and September 2019 were in London and the South East.

A desire for rootedness, family and community have been destroyed by the post-Thatcher consensus, being replaced by the idea that the market knows best. Failure to invest locally and instead relying on London to generate jobs has badly affected communities up and down the country. Give people a reason to stay where their homes are and they might do that. And in time, they’ll get to know the people they share a town with.

The feeling of rootlessness and detachment from fellow neighbours is an increasingly common thing. And as social animals, it isn’t sustainable for society or the individual to accept the rate at which social fragmentation becomes the norm. Britain would become a happier place to live in if the old sense of community was poured back into our local streets. 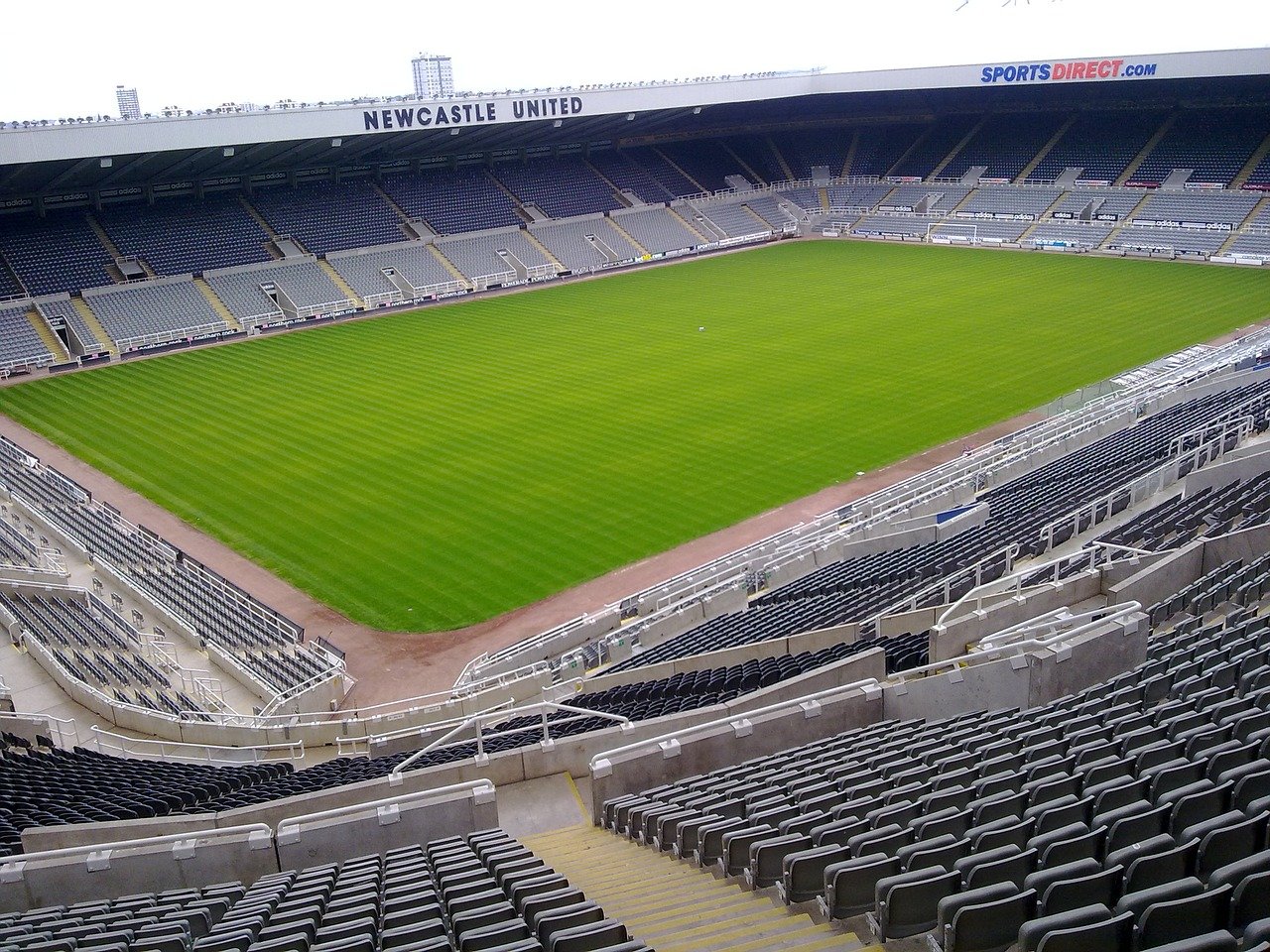 The day has gotten darker for football. The unholy trinity of oil-rooted dictatorships has completed their purchase of… 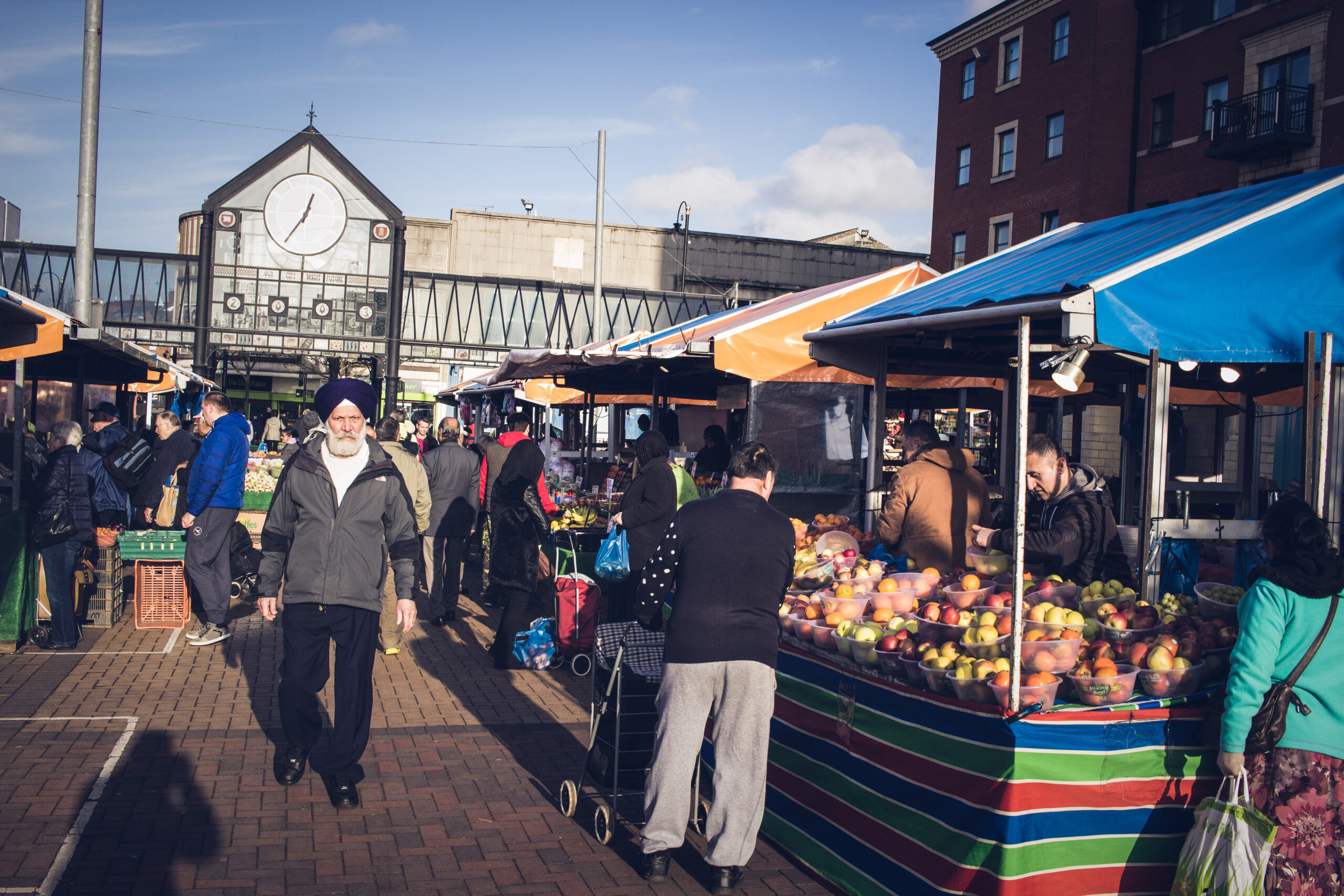 New Municipalism, Community Wealth Building – or whatever term you prefer for the wave of public and quasi-public… The music industry, for all of the bombast that still surrounds it, is succumbing to an increasingly corrosive…