Building societies are cooperative banks owned democratically by their customers that specialise in mortgage lending, and are found almost entirely in the UK.

The wave of demutualisation

As part of a wider agenda of deregulation of the financial sector, in 1986, the Thatcher government enabled building societies to “demutualise”, or convert into capitalist businesses owned by shareholders, often listed in the London Stock Exchange. The first one to do so was the Abbey Building Society in 1989, and a decade later most others had followed. The campaigns to demutualise required the support of the majority of the members in a democratic vote, and were often organised by “carpetbaggers”, people who joined the building societies for the sole purpose of looting them. Members were offered windfall profits ranging from hundreds to thousands of pounds from demutualisation, but a 2005 all-party inquiry showed that the members ended up paying higher mortgage rates and receiving lower savings rates than they received from the windfall (on average) in 4 years after the demutualisation. The inquiry also found there had been a big rise in remunerations enjoyed by directors following the demutualisation without corresponding improvement in performance, and in fact, quite the opposite.

The inquiry however points out that there were exceptions – the Northern Rock that demutualised in 1997 was portrayed as the poster boy of demutualisation and was described as the “principal success story”. The story, however, did not have a happy ending – in 2007 the bank experienced the first “run on the bank” in Britain in 150 years, with customers queuing outside Northern Rock branches, often for hours, to withdraw all their savings until the bank crashed, plunging the British economy into the deepest economic crisis in generations.

This was not just an anecdotal bad apple – research shows that building societies, similar to other cooperative financial institutions, are more stable than their competitors. Perhaps the most widely used measure of stability of financial institutions is a “z-score”, that measures the distance from insolvency by combining profitability, capitalisation and volatility of returns. The image below shows how building societies have consistently had substantially higher z-scores than their competitors.

By far the largest building society, Nationwide, has a relatively reasonable threshold for democratic participation. To put forward a motion in the annual General Assembly requires 500 signatures from the 16 million NationWide members and to stand as a candidate for the board of directors requires 250. In the assembly, each member has one vote, and members can delegate their votes to others if they can not attend the meeting. The voter participation is around 10% of the members. Perhaps we need “carpet weaver” activism, that seeks not to demutualise the building societies, but to make their mutual character stronger.

One example could be a motion for Nationwide to do an inquiry into providing more job opportunities in places that need them the most. Building societies are already doing more to address regional imbalance than other financial institutions – 40% of bank jobs are in London, compared to 5% in building societies. Especially with the growing remote work opportunities, a campaign like this might help revitalise parts of the former heartlands areas that Labour lost.

The possibilities are endless if we choose to revitalise these massive, under-utilised democratic mechanisms within building societies. 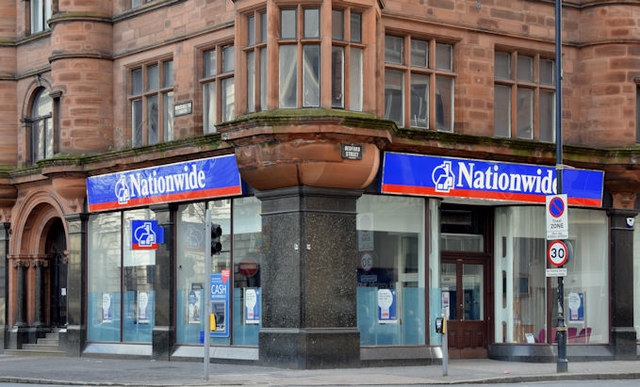 Back in March as SARS-CoV-2 was integrating itself into the population of the UK, we – a couple… 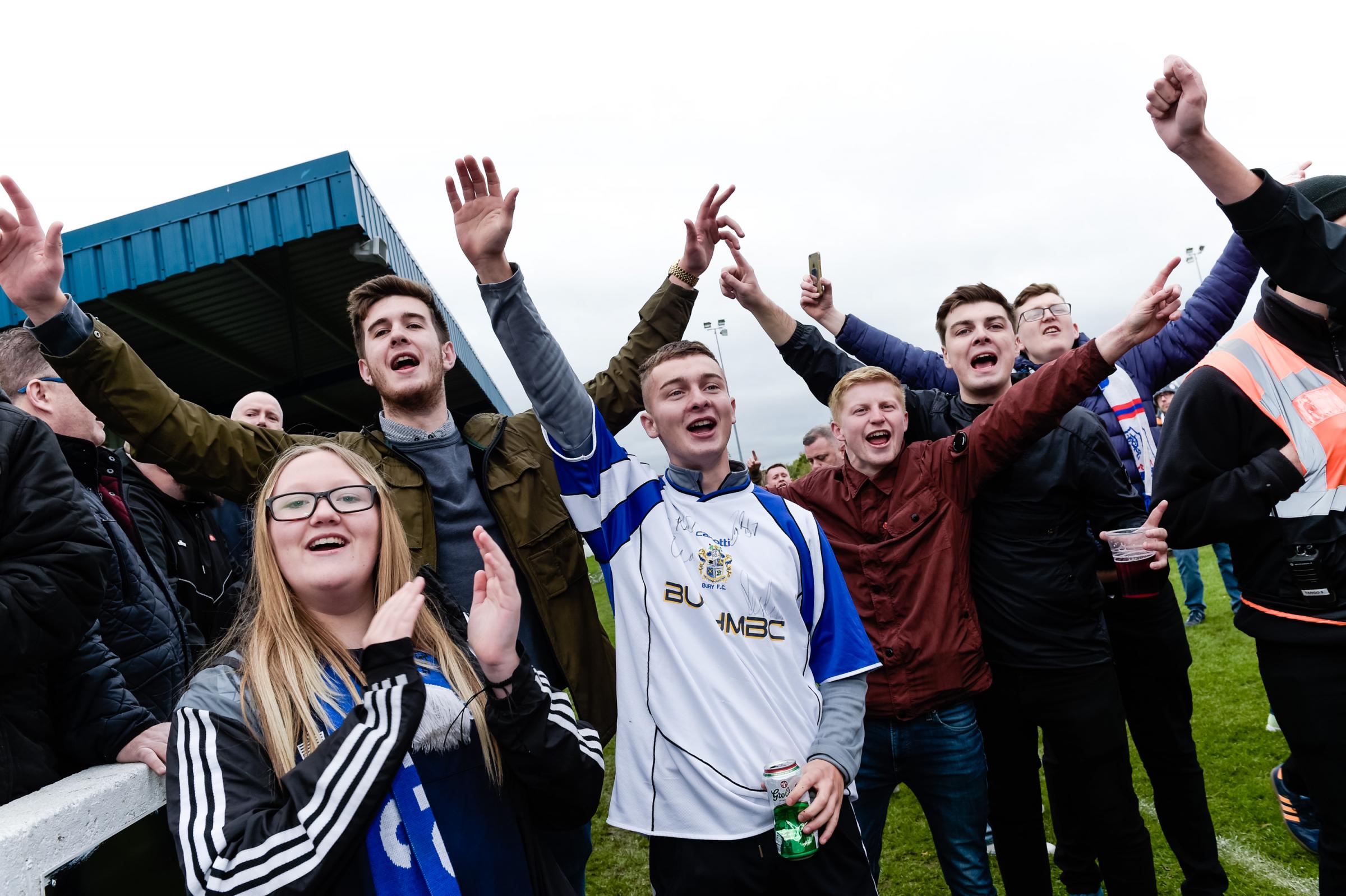 The fan owned club bringing football back to Bury

“By the fans, for the fans” is the tagline of Bury AFC. They are a fan owned club…