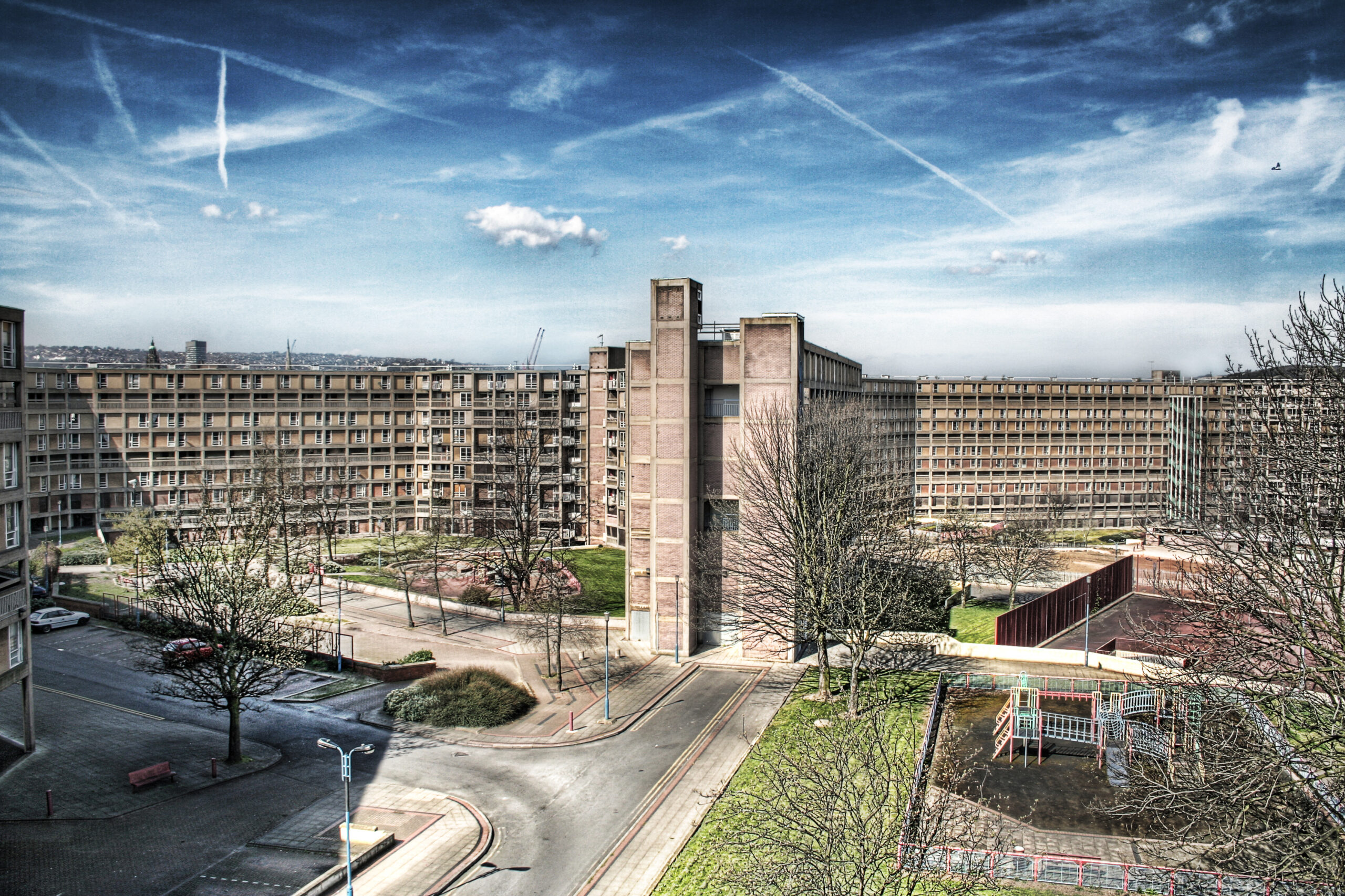 It has been 10 years since the landmark Marmot Review was published. In it contained a detailed map of the health of England revealing the importance of social factors or, as they are well known now, ‘the social determinants of health’. This concept of health and society has been around for a long time, you only have to look to the often-quoted ‘pope of medicine’ Rudolf Virchow, who, writing in the 19th century stated “Medicine is a social science”.

However, regardless of the supposed sea change that the original Marmot Review started, we have arrived at the moment of Marmot Review mark 2.0: Equity in England: The Marmot Review 10 years on.

As Marmot puts it in his introduction “England is faltering”, “For part of the decade 2010-2020 life expectancy actually fell in the most deprived communities outside London for women and in some regions for men. For men and women everywhere the time spent in poor health is increasing”. To Marmot this is “shocking” and “a sign that society has stopped improving” but also an avoidable situation. For the cause of this decline, he takes aim firmly but cautiously at austerity, citing that although they:

“cannot say with certainty which of these adverse trends might be responsible for the worsening health picture in England… we can say, though, that austerity has adversely affected the social determinants that impact on health in the short, medium and long term.”.

Marmot stresses in his introduction, this is a “faltering”, a point where what we have come to expect, “health improving year on year”, has stopped dead and actually reversed with the widening of health inequalities between north and south, rich and poor. Instead, what is relevant for those of us interested in the idea of mutual action are the places in England that bucked the trend. This is where the answers to reducing the frankly offensive inequality gap may be hiding. Marmot calls these pockets of collaborative politics “community action”, where:

“community-led organisations have developed their own approaches and resources and strengthened local social, economic, environmental, cultural and political circumstances – in so doing they bolster their own health and that of the rest of the community.”

One case is that of Wigan, an area in which “one-third of its population live in the most deprived quintile and since 2010 has had the third largest proportional reduction in local government funding in England”.

Against these odds, Wigan has seen life expectancy for women and men increase faster than in surrounding areas. As well as this, the proportion of adults who are physically active has increased by 15 percent in five years and smoking rates are less than average. Considering the levels of inequality already present before the imposition of austerity and the particularly large reduction in government funding this is a demonstration of the effectiveness of community organising and mutual assistance. As the paper says, “the citizen-led, asset-based approach to health used in Wigan is regarded as an effective way to build and sustain communities and system-wide commitments”. The key here is that it is citizen-led, showing that “effective local delivery requires effective participatory decision making at local level.”.

This sense of community empowerment and local participation in governance is the most important message to come from this review because it doesn’t just pessimistically criticise the current order of things it provides a route for people, with or without the help of the national government, to come together and improve their situation.

This is about people understanding the reality of health inequalities in England and taking matters into their own hands to improve their own lives and the lives of those within their community. It may sound vague and nice, but this is a concrete part of the original marmot report which recognised that “Community empowerment is central to efforts to reduce health inequalities”.

And here in lies the answer and It may be a cliché but when ordinary people, irrespective of political identity, come to together to help each and to be involved in their own health and social care, it gets better. Not only is community empowerment important to improving health; it is essential.

This must go beyond reversing austerity. An approach of having siloed centralised government departments make decisions is limited, even if they would be better resourced.

A good example of this is the Hackney Pause project. It was set up by a local charity to help mothers who have had their children removed to care. Half of the mothers themselves had been raised in care. They were provided with help, including public funding, to run cafes on sink estates, with each cafe organised as a cooperative of volunteers. The program was a great success – the mothers saw substantial improvement in mental health and reduction in substance abuse. The places became widely shared community spaces, that unlike neighbouring businesses did not suffer from vandalism. An independent assessment evaluated that the program saved 9£ for every 1£ invested in a 5 year period. From a business perspective, the cafes were rapidly approaching becoming profitable.

However, the project was shut down. NHS saw reduced hospital visits as a result but felt it should only focus on treatment, not running cafes. It got people off benefits and to work, but the Social Services pulled out because the NHS pulling out. Better parenting helped children in schools, but the Education budget could only be allocated to the core activities of teaching.

As we are beginning to see the reimagination of workplace and daily democracy in the form of co-operatives and mutual schemes, it’s time we turned our sites on health and democratised it ourselves because the government clearly doesn’t understand what communities want or need, only people themselves do. In this way, health is ripe for democratisation and community ownership and as the review sets out:

“Every society will have some level of economic and social inequalities. What we can envisage, and work towards, is a society that creates the conditions for everyone to be able to lead lives they have reason to value.”