Home Other To create accountability, move power to the local level
4 minute read

To create accountability, move power to the local level

The Labour Party’s crushing defeat in the 2019 general election could be a reminder to the left wing that a transformative change does not come just from Westminster but small towns all across the nation. Towns were forgotten by New Labour, overshadowed by the golden age of the Blair and Brown years, they were ignored during the Miliband era and while Corbyn had good and unique communitarian ideas such as Community Wealth Building the message was badly communicated and never sold with any conviction to those outside the party.

The country has a phenomenon of “Two Englands”, the bussling cities bubbling with jobs and opportunities and the almost derelict towns with a lack of jobs and opportunities. In our current society, it has become natural for better educated people entering the job market to move out of the towns and into the cities therefore leaving behind an aging population . Towns have seen very little net migration compared to that of cities leaving talent gaps in the labour force that have created huge economic disparities.

To aid the driving of the country in a leftward direction Labour need to shift power away from Westminster and out to local and regional governments. They need to make government and the services they provide more accountable and the representatives more trusted by teh community. As 76% of us trust our local councillor more than our MP it makes sense to start their rebuild where the public still believe the state can deliver results.

One of the policies that can aid in the devolution of towns which will mean that the power shifts from the Westminster, and corporations who have a hand in them, and back into the hands of the local councils is the abolition of Local Enterprise partnerships.

For the past decade, the Conservatives have given local enterprise partnerships £12 billion to take control of delivering the services of some local areas. However, structures of their boards mean councils are frozen out of decisions making on local services making them have zero accountability to local residents. Local Enterprise Partnerships have undemocratic boards mainly compromised of a business chair, business owners, industry owners and some public sector workers with a handful having token council representation meaning they make public services less accountable.

Another area where Labour should act with a more municipal approach is some areas of transport. 10 years of austerity in the country has meant that bus services have cracked under the pressure with a 40% drop in funding in the last 10 years. Since the privatisation of bus services in the mid-80s, bus trips  in London have doubled, while they have been halved elsewhere in the UK.

These cuts and declines have hit those who are most reliant on them the hardest – the job seekers, elderly, students and people with low incomes. Councils have been impeded to provide the best services for their constituents since the government has banned them from creating their own bus services and confined metro mayors to working with private companies who only seek profit.

Labour should push to scrap the law to allow councils to set up their own bus services for their constituents in which they can set the bus fares and routes themselves as seen fit to the needs of the constituents. A success story of publicly owned buses is Nottingham City Transport, which was set up before the central government’s ban took hold.

Nottingham City Transport is the largest (mainly) authority run transport operator in England and boasts a good customer satisfaction rate. It has won the UK Bus Operator Of The Year award three years in a row. Since the year 2000, Nottingham City Transport’s bus lanes have increased from 200 metres to 24km as of the year 2018. The biggest owner of the transport system (Nottingham City Council) receives £2 million in dividends a year from NCT.  Part of NTC’s growth over the years is down to buying up some private firms who provided transport services, starting up subsidiary firms and integrating them into NTC (as was done in the late eighties and early nineties). Nottingham City Council have cited local growth funds and funds from integrated transport as a means of funding the development of their bus networks in their 2019-2022 Local Transport Implementation Plan. A publicly owned bus service (or at least a majority public owned bus service) would give power back to the councils to run bus services and the dividends generated from running the bus services would mean that councils have more financial power. For bus users, travel to places of work through the use of the bus systems would facilitate economic growth – 19% of workers have turned down a job due to lack of quality bus services.

For the Labour Party to recover from its brutal defeat in the recent general election, it needs to build from the ground up. Out of the 123 seats needed for the party to win, 104 are in towns. The voices of towns have been ignored for too long and it is up to the Labour Party to empower them and give councils more autonomy. The opposition needs to be agressive in the fight for devolution. Giving towns more power will lay the foundations for municipal socialism which will ensure that socialism is long term. 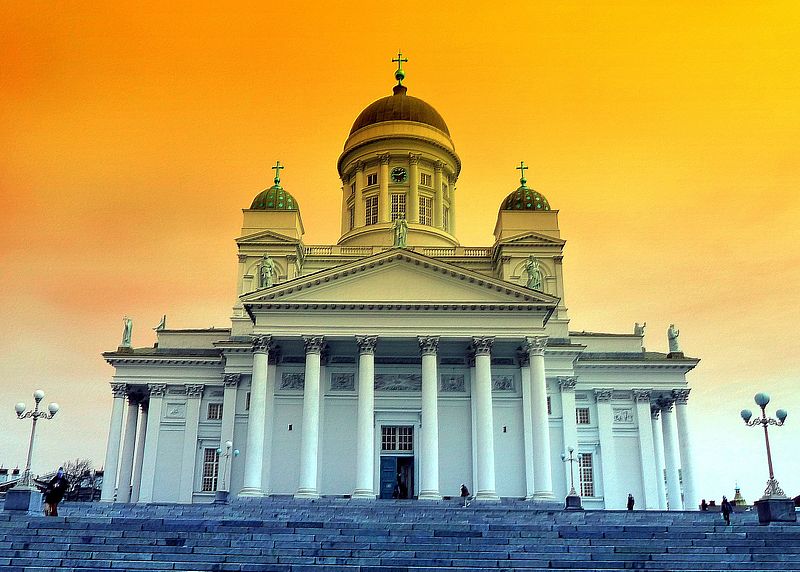 Luther and the roots of Nordic welfare states

Martin Luther reading from the Epistle to Romans (1:17) that “The righteous will live by faith.” was a… 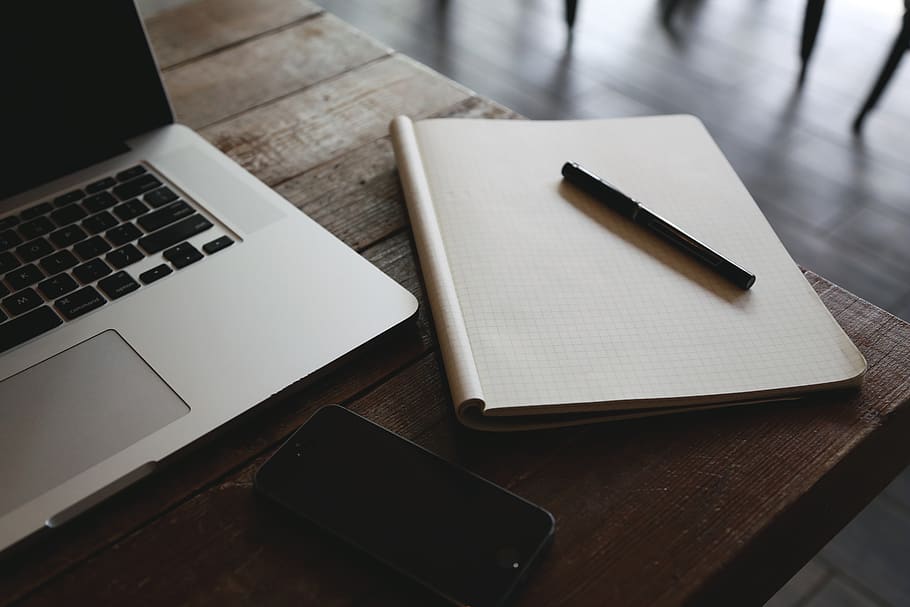 There are not many policies that unite Milton Friedman, Martin Luther King, Adam Smith, and John McDonnell. Universal… 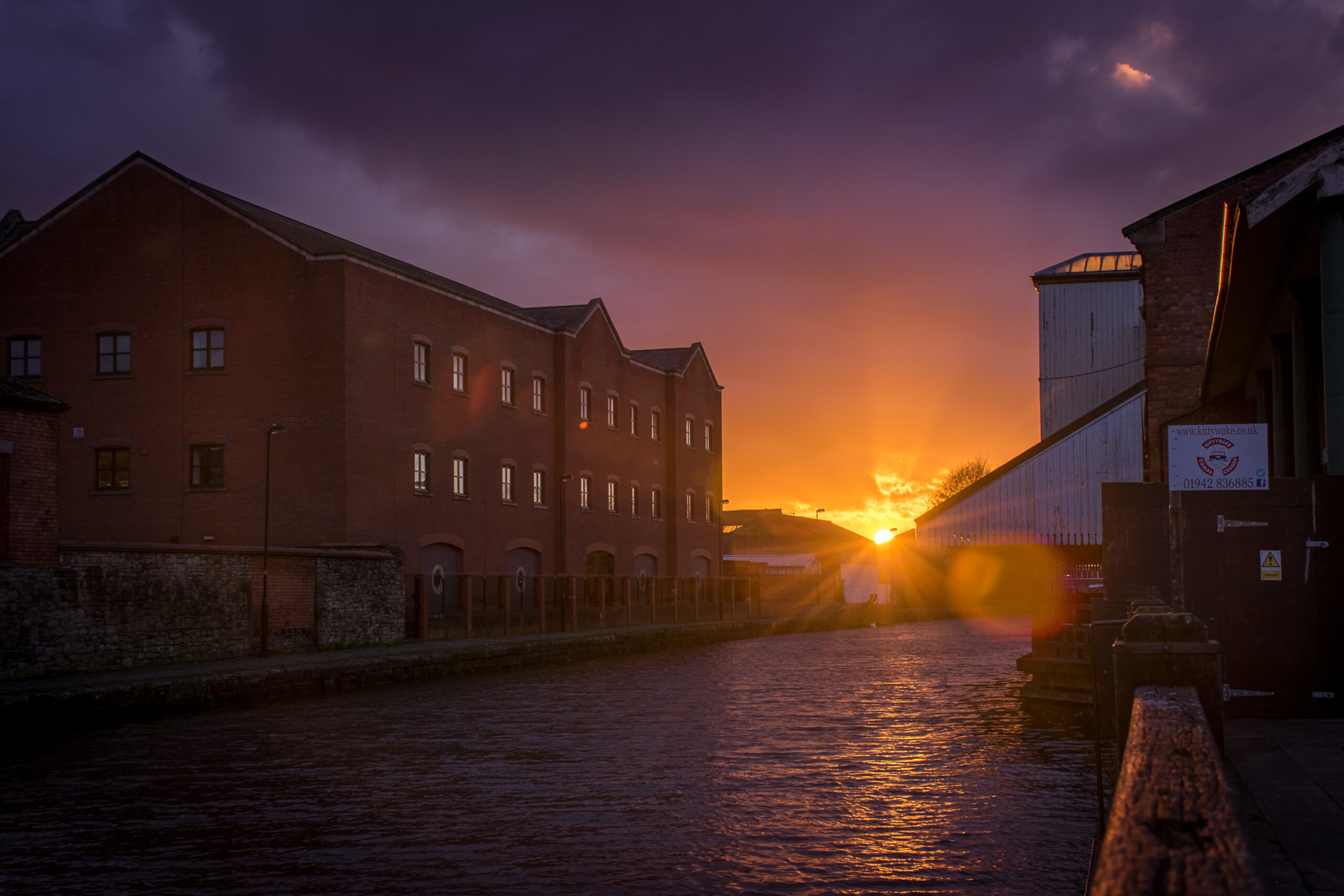 In 2011, the council for Wigan was faced with the daunting inevitability of austerity. Somehow, and from somewhere,…