Is it time to return the beautiful game to the fans? 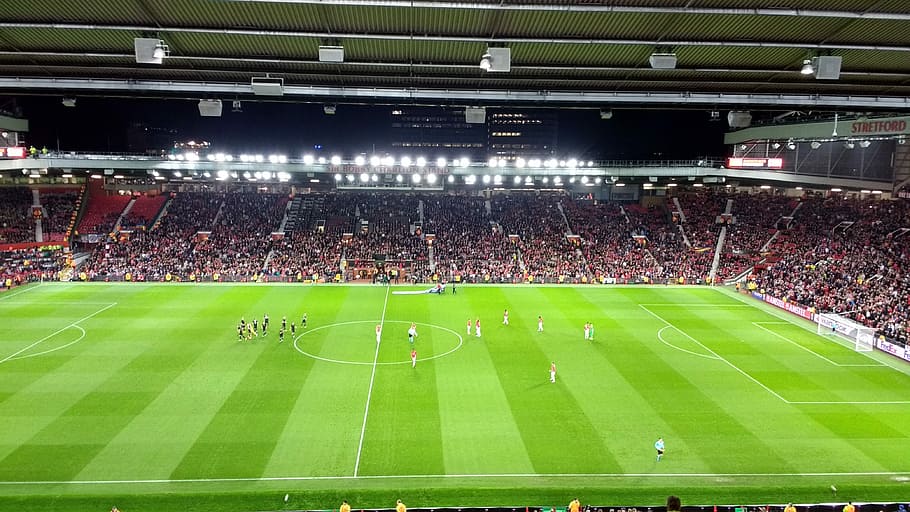 If anything fuelled the justification for calling for the returning of football clubs to the communities they belonged it was the demise of Bury Football Club.

An owner who had gambled by loaning money he could not to a club that suddenly could not pay it back or pay their staff its wages. The club was expelled from the football league and now faces liquidation. A club that meant something to its local community, was suddenly at the risk of being no more.

Financial mismanagement and lack of accountability seem to be entwined rather than separate in Football as by breaking the symbiosis between supporters and clubs, external investors have allowed football clubs to become like businesses. The result is an ultra-corporate world of ever-rising ticket prices and increasingly older fans at games, unhappy with ownership.

In the interest of financial sustainability and local democracy, the issue of fan ownership could be a welcome solution.

In Germany there is a different story where partial fan ownership has been enacted and maintained via the “50+1” rule. Ticket prices in Germany are significantly lower, fans, who are significantly younger on average, are allowed to stand during games and even alcohol is allowed while watching. This is not coincidental but directly tied to fans in Germany having stakes in football clubs. The fans, members in the ownership of the clubs, have at least 50% of ownership stakes in the clubs with voices on important decisions. Clubs are not owned by foreign plutocrats and thus remain anchored to their local roots.

To become members fans simply pay an annual fee, and this gives members voting rights for the board and often money off tickets and merchandise. In a fully fan-owned club, like Barcelona or AFC Wimbledon, only fans have a say in electing the director and the board, while in Germany fan members have 50%+1 of the voting rights.

Through allocating members of the club 50% of the shares plus one share, the decision-making is broadened and enables collective voices to be heard. A collective model ownership in Germany has insulated clubs against financial practices that focus on profit over sustainable growth and long-term interests. The rule establishes a voting majority for members and allows them to protect their clubs from predatory investors eyeing the clubs simply as an avenue for further profits. Most critically, it ensures that the club belongs to those who care about it the most.

The power of the rule is shown in how fans have dictated the fixture schedule. In the UK Friday and Monday night football is creeping into the game as the Premier League continues to attempt to maximise TV revenue at the expense of travelling fans. In Germany, when Monday Night games were introduced the fans revolted.

Dortmund fans boycotted games while Frankfurt fans threw thousands of tennis balls onto the pitch and covered goals in toilet paper to protest the move. The German FA announced shortly after Monday night football would not be on the fixture schedule the next time TV rights are negotiated.

The rule gives fans power and they realise that without it, their voices would be like English ones, paying dissenters. The hostility towards RB Leipzig, a club who are seen to avoid abiding the rules in a clever way. Membership prices are so high that the club’s members mainly work for Red Bull, so while it technically abides by the rule it is run by the company. German fans not happy with this corporate power grab have shown their disapproval in a number of ways, boycotts of Leipzig’s games and all-black fans while facing them are common but the most famous example is Dynamo Dresden throwing a severed bull’s head onto the pitch. Germany loves its fan ownership.

Democratic reforms would allow fans to exercise power over decisions such as ticket prices, which in England are considerably steep. In England, fans from clubs like Arsenal have little say over ticket prices and other areas. They are treated as customers expected to pay what is set out by the Arsenal boardroom. Clubs are now viewed as simply profit-making businesses rather than institutions existing for their communities. Liverpool Football Club have regularly clashed with the unofficial union for Liverpool fans Spirit of Shankly over ticket prices.

Sometimes unaccountable financial mismanagement does not even have to result in potential liquidation. West Ham left behind a stadium rooted in history, tradition and memories to play in a shopping centre. The supporters were largely resentful of the decision, and results since then have not vindicated the board’s decision to make that move. Had the 50+1 rule been established, West Ham fans might have been able to prevent it from happening.

The importance of fans should not be dismissed. They are the life force and soul of their clubs. There is a reason why Anfield carries a magical feeling on European nights. It is the presence of the Kop with their banners, scarves and hymns that remind opposition of the name that Liverpool carved in Europe. There is a reason why under Sir Alex Ferguson, Old Trafford was feared in the last ten minutes of any game when Manchester United were trailing.

But a reform to top flight clubs is not the only method of ensuring clubs are accountable to their owners. Lower down the divisions fully fan owned clubs have been climbing the divisions with Portsmouth and AFC Wimbledon showing the successes of fan ownership following failures of corporate governance.

The largest football club in the world, FC Barcelona, is a fan owned co-operative so it is hard to argue the model limits success on the pitch.

If we want to avoid repeats of what has happened to Bury, if we care about the state of lower league football and ensuring that fans are not routinely charged at extortionate prices for match-day tickets, then returning football to the people who make it what it is has to be the only way forward. 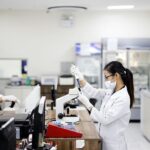 Previous Story
Are co-operatives the future of healthcare? A discussion with Jose Perez of the International Health Co-operative Organisation
→ 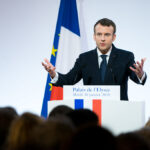 Next Story
Will COVID 19 cause the EU to shift course? 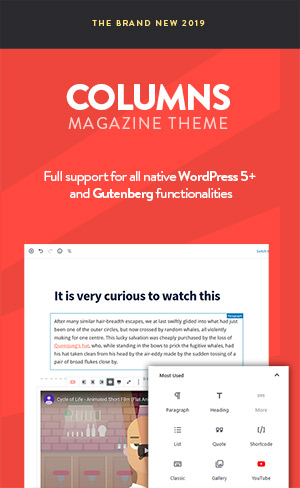