How democratisation and community ownership can decarbonise our energy production

Energy in the 21st century is power and, in the UK, that power has been steadily concentrating in the hands of half a dozen corporations, the ‘Big Six’. Through an accumulate and concerted effort these companies have absorbed smaller firms and privatised previously nationally owned institutions carving a path towards the domination of the UK energy market.

This process has allowed them to reach dizzying heights of energy ownership in which, as a group of six, they now supply 75% of all household gas and electricity. Resulting principally in an unaccountable sector which lacks any democratic control but what does this mean in practice for British consumers?

Firstly, it has created a broken market, resulting in unaffordable and constantly rising energy bills decoupled from wholesale energy costs. Between 2013 and 2016 wholesale energy costs fell by around 30%, however consumers on the big six energy companies’ default tariffs did not see prices drop significantly. Adding insult to injury, 70% of consumers are stuck on these expensive default tariffs offered by the big six providers, leading to the Competitions and Market Authority to estimate a detriment from excessive prices to the domestic customer of 2bn in 2015.

Furthermore, this concentration of power is set to concentrate further as the Big Six is about become the Big Five, with the absorption of NPOWER into E.ON. However, there have been some promising developments in the energy sector, such as the rise of the smaller firms Bulb and Octopus Energy from a 1% to 30% market share and Ofgem’s price cap on standard energy bills in 2019. Despite these interventions, little has changed, and the big energy firms still dominate the market, pocketing profits and doing little to compensate the consumers.

Secondly, the Big Six transition to a more renewable energy mix has been glacial. Of course this a massive undertaking but as proponents of the Green New deal suggest, one that is both necessary and beneficial for society.

At every turn, these large corporations have obfuscated and impeded the development of renewable energy. However, recently (2019) some of the Big Six, like E-ON have signalled a move towards renewable supply, suggesting that they are capable of such a goal. For some, this is too little too late, and ownership needs to be brought back into the hands of the people. According to Labour, this means a potentially costly re-nationalisation of the industry, allowing the government to steer the direction of travel.

However, there is an alternative option. Co-operatives, like the co-operatively owned Mean Moor wind farm in Cumbria, have opted to ignore the whims of electoral politics and have taken matters into their own hands through community ownership schemes.

Mean Moor Wind Farm in Cumbria is a fine example, and using it as a base it’s possible to envision how local communities, through entirely their own means or with the help of NGO/Government backing, could take over and install renewable energy projects across the country. The Mean Moor wind farm was a privately-owned enterprise until 2017 when a Cumbrian community (with a loan from Thrive Renewables) were able to purchase the project, running it through three co-operatives (High Winds, Baywind Energy and Energy Prospects).

In a fortnight, they were able to pay back part of the loan through community crowdfunding and now through democratic ownership are able to supply 4,500 homes with renewable energy. What is more remarkable is that this is not an isolated case but in fact part of a nation-wide pattern of community renewable energy schemes sweeping across the UK.

From Cumbria to Plymouth, community renewable energy projects are at the forefront of a green transition in the UK, a transition which is seeing both power and energy being returned to the people, keeping ownership in the hands of those who produce, distribute and consume the energy. In Oxfordshire, WestMill Solar Coop is the largest community-owned photovoltaic power station in the world.

In Whalley (Lancashire) hydropower is also utilised, funded through 70% local shares, 73% of which paid £1000 or less, operating with one share, one vote policy, this provides an example of a mixed community-owned enterprise. However, it must be stated that not all these projects are community-owned but are instead community-interested, providing a local development or community fund from the profits generated: a beneficial but slightly tenuous link to the community.

These schemes seem promising and are clearly functioning on their own small scale, however some may be doubtful of the potential for these small community schemes to scale but you only have to take a trip over the Atlantic to see that co-operatively owned energy schemes are thriving.

Since the Electric Cooperative Corporation Act of 1937 provided federally guaranteed loans to electric cooperatives during the New Deal, most rural electrification has been the product of locally owned rural electric cooperatives, providing affordable and renewable electricity to rural communities. This has been achieved through a process of federalisation, whereby individual co-operatives come together to pool resources, finance and knowledge. This took the form of the NRECA, an organisation which now represents more than 900 consumer-owned, not-for-profit electric cooperatives across the united states.

Now that the organisation is moving towards 100% renewable energy and has been for some time it is set to cement its position as a leading force in American Energy production. What the case of the NRECA shows is the power of collective, community-led energy production and how, more importantly, co-operative federalisation can act as a potential route through which UK groups can begin to return the power of energy production back to the hands of the people.

Surprisingly, the ideal of community-owned renewable energy schemes is prevalent across the political spectrum from the Greens right through to the conservative voters; 76% of which agreed that “the Government should do more ‘to help local communities generate their own energy, with profits staying in the area’”. Unfortunately, this has not come to fruition within the party machine itself, as reflected in their decision to increase tax on domestic solar power in 2019.

Unsurprisingly, the Co-operative party has one of the most fully developed manifesto pledges on this topic, but the Liberal Democrats, Labour, the Green Party and the Conservative Party have all made references if not developed policies aimed at supporting the industry at some point. However, this is not enough and cross-party leadership is needed to help support and nurture the development of community-owned renewable energy in the UK, it has the potential to not only tackle climate change but also aid local development, provide jobs and democratise the industry, wrestling power back from the Big Six. 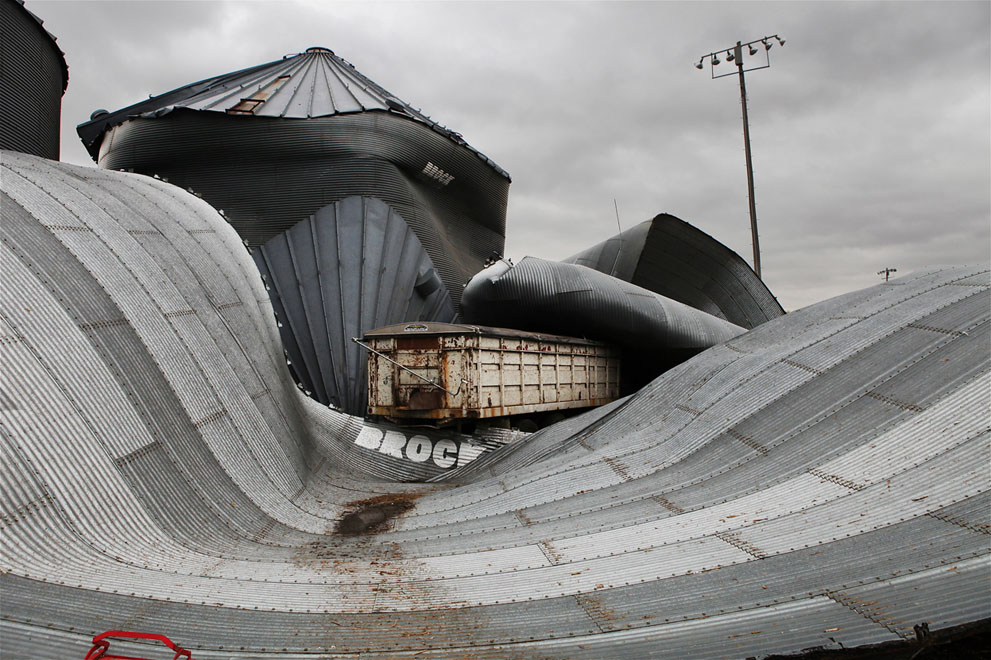 No one in Weybridge could tell us where the headquarters

Byfleet was in a tumult; people packing, and a score of hussars, some of them dismounted, some on… 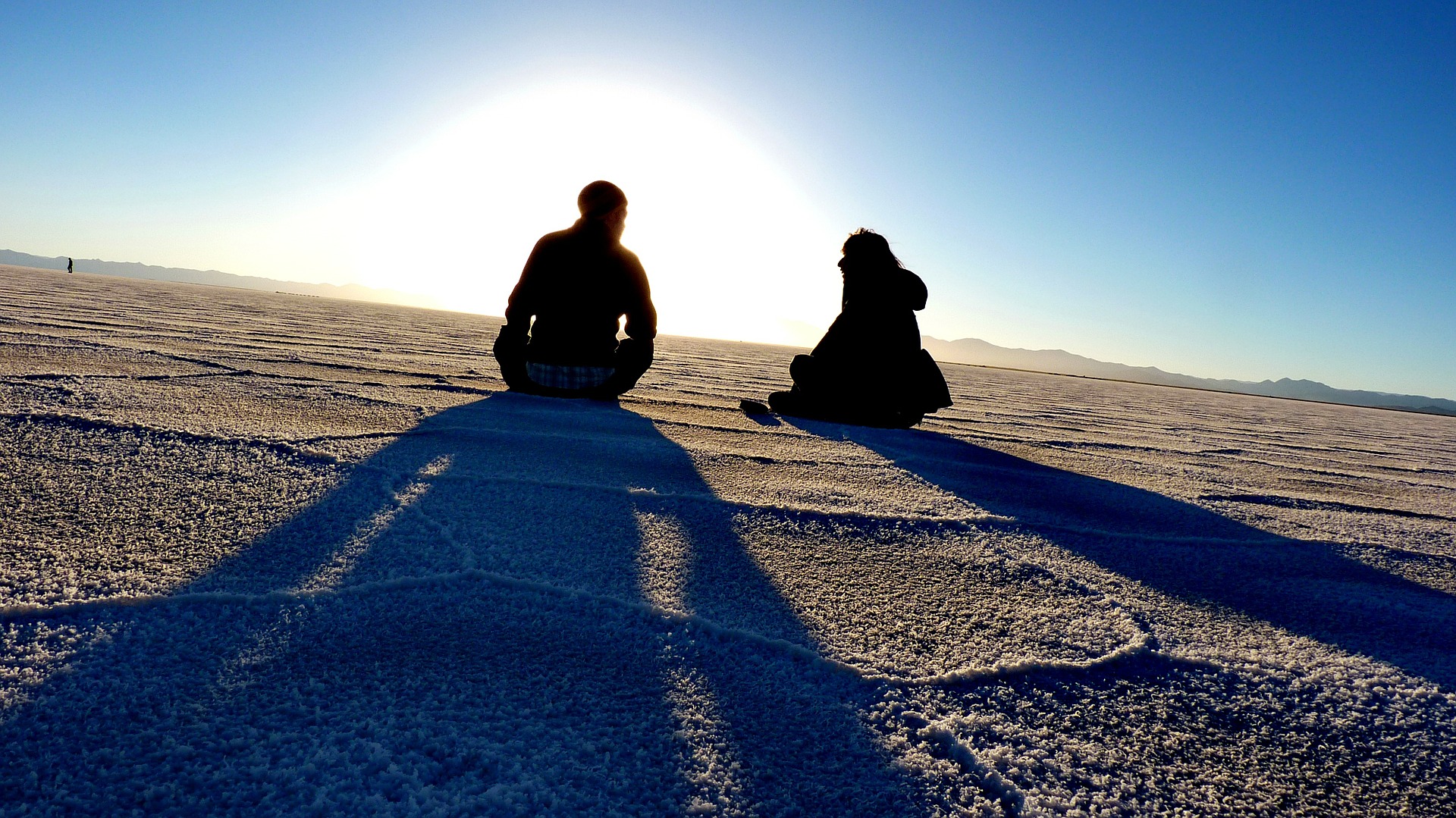 The station generally occupied by the pilot

But there was not much chance to think over the matter, for Captain Peleg was now all alive. 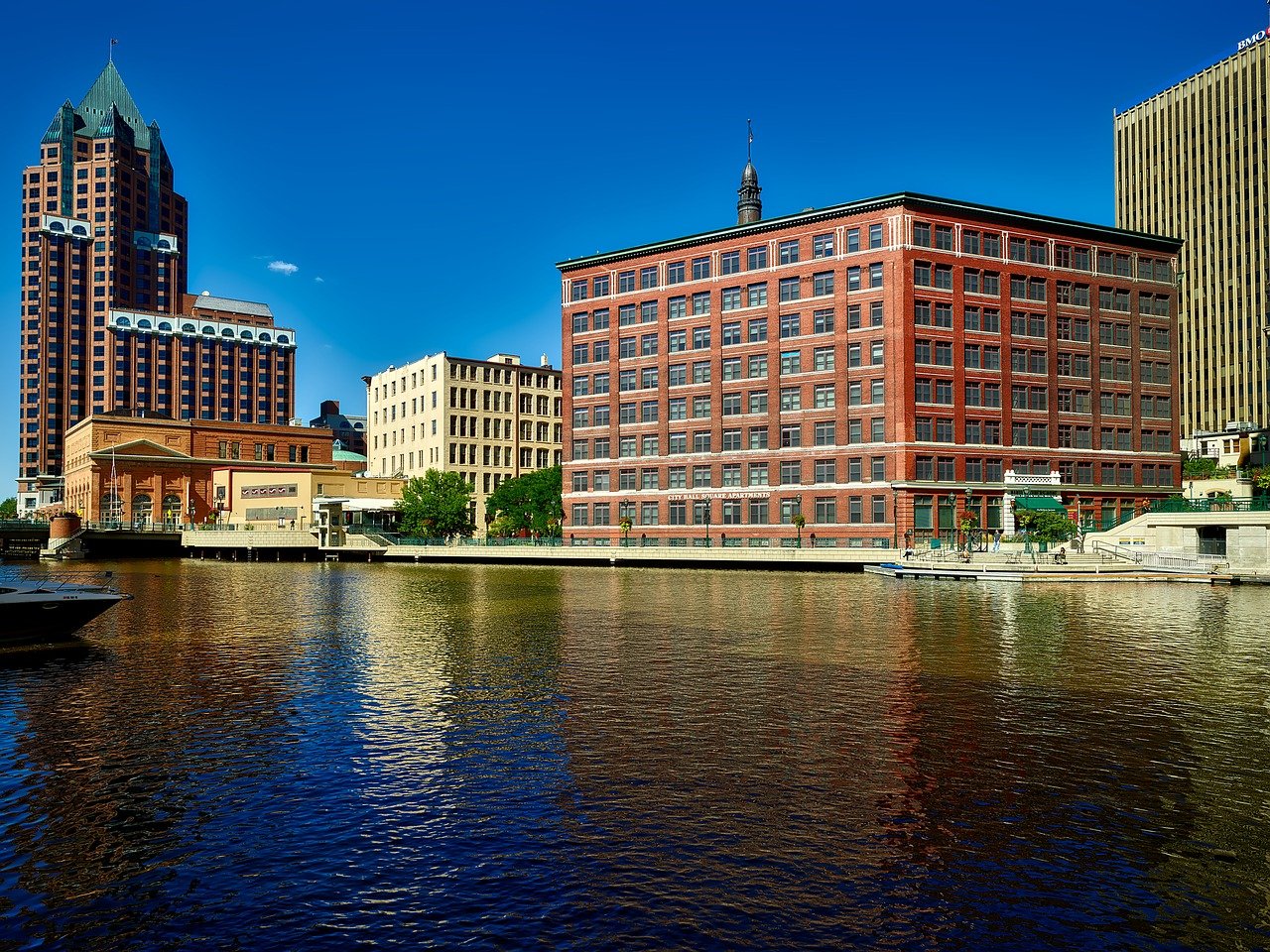 How socialists created a co-operative commonwealth in the American midwest