Despite being out of government for over 10 years this month saw Labour trumpeting a government policy, one that has only just come to fruition 15 years after it began. The Child Trust Funds created by former Labour Chancellor Gordon Brown, back in 2005, have their first beneficiaries.

Only now can the first 18-year olds access their money but in the coming years, 6 million children will get the hands-on funds that have been saved for them throughout their childhood.

The Labour government set up a Child Trust fund for every child born after September 2002, with the government depositing £250 at birth into this account and a further £250 once the child reached its 7th birthday. Family members could also top up these accounts up to £9000 a year.

The average balance of these funds is only £650, partly due to the Conservatives scrapping the scheme in their first round of budget cuts in 2011.  However, those children who received only the two government payouts, without any additional funds, would have £668 today if the money had stayed in the cash CTF or £1,198 if it had been invested in the FTSE 100.

The funds were designed to give young adults a portion of savings that could be used to make the transition to the working world easier. Whether it was to help with a deposit for a house or buying a car, the funds aimed to grant greater economic freedom that could help increase their earning potential. Affluent children often benefit from trust funds set up by their parents and Labour attempted to level the playing field.

The Institute of Public Policy Research in its analysis stated “The wealthy have always relied on assets to smooth the path into adulthood, but now every single child will be able to do the same. The lumpy costs, the risky decision, and upfront investment involved in making ones way in life will be eased, whether that means spending money on training, starting a business – or simply buying the suit needed to attend an interview.” In short, capital is often needed for income and to expand one’s possibilities.

Whether the funds help increase economic freedom for younger adults is yet to be seen but they have significantly increased the wealth of young adults.

While the amounts sound modest, when viewed in context they can be considerable savings for poorer citizens. It’s worth noting 16 million people in the UK, 40% of the working population, have less than £100 in savings. When you analyse the savings of those who missed out on this policy compared to children who had CTFs, the policies effectiveness comes into view.

Median total wealth among those eligible for the first CTFs was £1,200, compared with just £100 among those born slightly too early.  The CTF’s reduced those with less than £250 in savings from over 55% to 20%.

However, the modest amounts are not enough to give young adults serious cash to be able to put down a deposit on a house or start a business so policy makers could look into extending and expanding the policy to see wider economic impacts.

Brooker’s proposed plan would involve giving every child a savings account with $1,000 dollars in it and each year the government deposit up to $2000 into it depending on the income of their parents. The lower the parent’s income the more the government would deposit. The funds would sit in a low-risk account managed by the treasury and would gain an average of 3% in returns. These accounts could then be accessed by once the child turns 18.

The average return per child would be $18,878.60, a sizeable check that could go along way into helping numerous issues that the American economy has. Like it’s British counterpart it will dramatically boost the savings of young Americans but the knock-on effects of this could help resurge the USA’s entrepreneurial spirit which is actually slowly dying off.

A study of 2014 data by the US Small Business Administration found fewer than 4 per cent of 30-year-olds reported they were in full-time self-employment — a proxy for entrepreneurship — compared with 5.4 per cent of Generation X-ers (the previous generation) and 6.7 per cent of Baby Boomers (defined as those born between 1944 and 1962) at the same age.

Between 1989 and 2017, the number of young adults with stakes in private companies declined from 10.1% to 4% and while reduction in start-up capital is not the only reason for this decline; the fact that the first generation in modern history to be poorer than their parents aren’t starting up businesses in crowded markets when lacking savings is not surprising.

In fact, the trust funds could improve the economic decisions of young adults whether they choose to start businesses or invest elsewhere just by taking away the scarcity so many of them face.

Scarcity of finances has long been shown to force people into poor financial decisions with a study that those who live under a “scarcity mindset”, ie living paycheck to paycheck without significant savings due to their financial position, make worse financial choices equivalent to losing 13 IQ points when compared to the same person operating under a feeling of plenty.

This research and numerous other studies into this “scarcity mindset” indicate having this financial backing won’t just allow people to start businesses, take risks with their employment and make investment that increase their earning potential it could actively improve their financial choices. Greater economic freedom could be guaranteed to a generation of Americans by boosting their savings when they enter the marketplace for a job.

In addition, the bonds could go a long way to solving some of the USA’s ingrained economic issues such as its wealth inequality. The USA has a major issue with wealthy inequality, the top 1% own more than the bottom 80%, but also racial wealth inequality. The typical white family is worth nearly 12x more than the average black family. More worryingly this is an issue that has not improved since the victories of the Civil Rights movement in the 1960s.

In 1968, the typical black household had $6,674 while, according to data from the historical Survey of Consumer Finances that has been adjusted for inflation, the typical black family today has only $13,024. This gets worse when compared to the average white family who owned $70,786 in 1968 but now own $149,703 meaning the inequality has grown in percentage terms.

Wealth inequality is clearly a challenging issue for the American economy and its politicians but Brooker hopes his plan will help narrow it by giving young Americans more economic freedom via government-backed trust funds.

The larger numbers involved and the progressive structure of the payments means Brooker’s plan can start to shift wealth inequality at the youngest age. The average black 18yr would receive $29,038 when they turned 18, more than twice the average wealth of a black family. For comparison, the average white recipient would receive $15,790. The policy is race-neutral so will have level the playing field for all Americans regardless of race but will also help reduce America’s racial wealthy inequality.

This is serious cash invested in the right places that can really help working-class people have a degree of economic freedom and security in their early adulthood. Research by Columbia University postdoctoral researcher Naomi Zewde calculated for 18-25yr olds, who would have access to a similar bond as proposed by Booker, would have seen the wealth disparity between white and blacks narrow from a factor of 15.9 to 1.4 at the median.

These findings have been disputed but even if they were half as effective the results would be dramatic which raises the question why are they so rare? The reason is few parties will initiate policies that take decades to come to fruition which could be seen as a flaw in our democratic system but that is not to say the policy does not have economic merits.

Baby bonds are a policy that first originated before the USA became a nation but could help solve its growing economic issues in this decade. 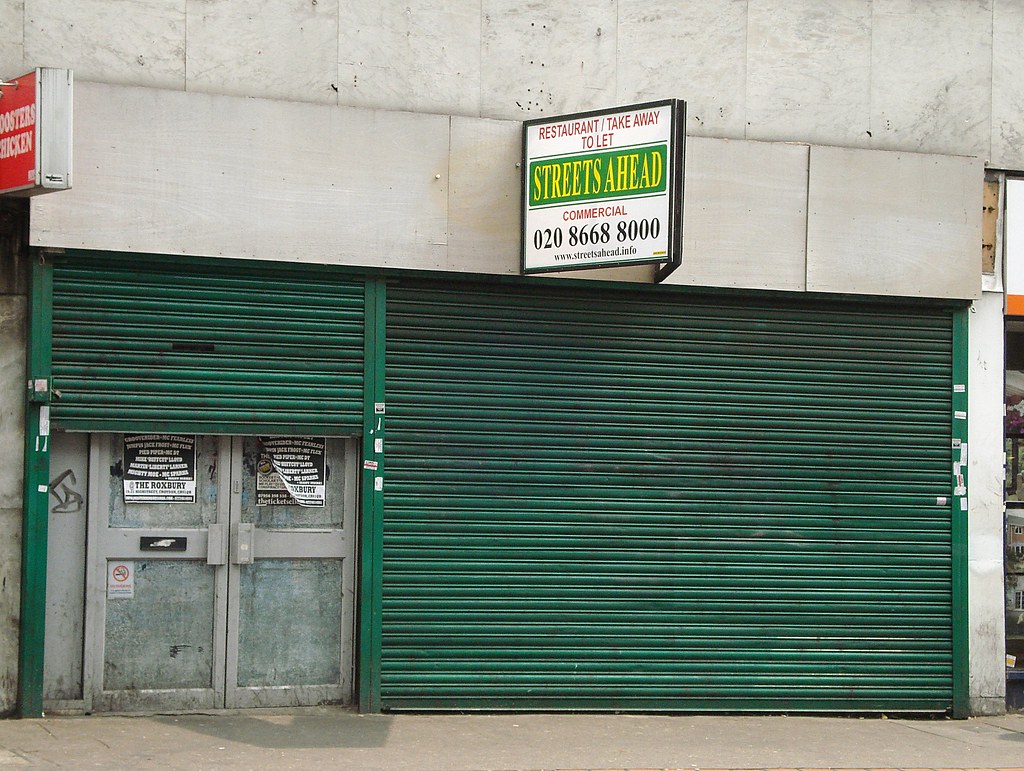