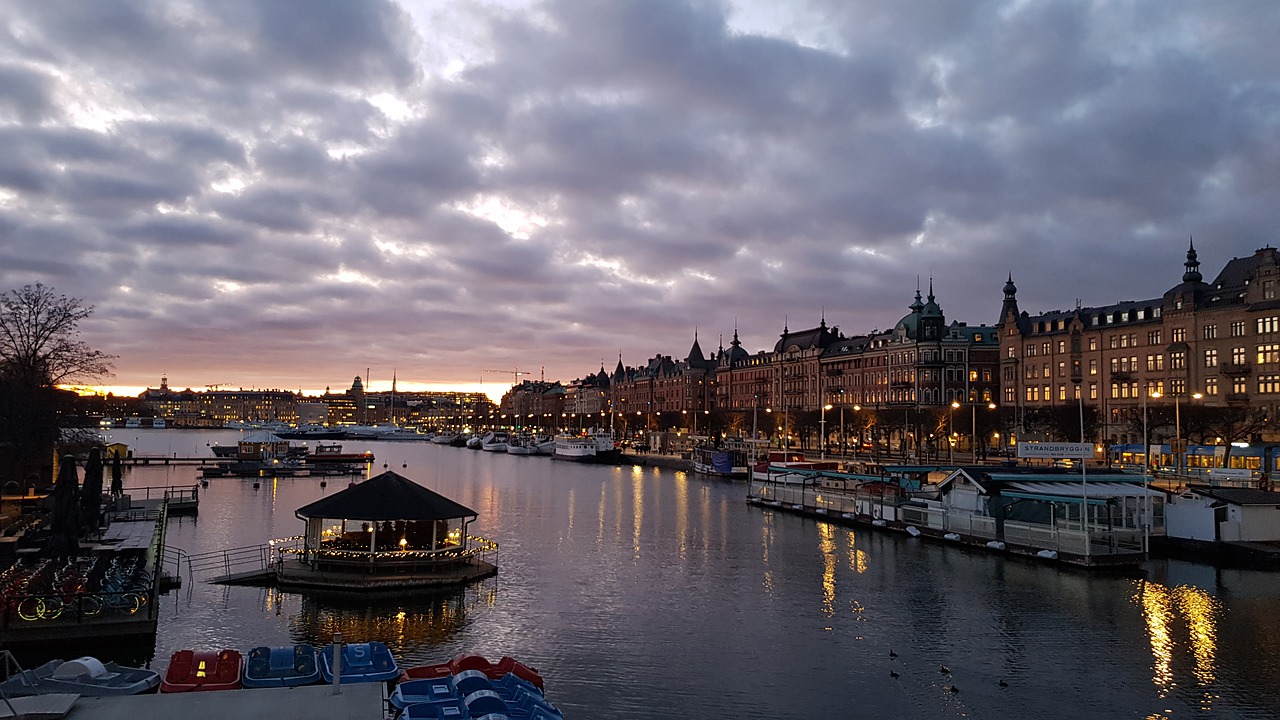 In Britain there are not always too many obvious incentives to joining a trade union. Unless you work in one of the few remaining industries which are heavily unionised, such as teaching or the railway industry, the benefits for employees are not clear to those who aren’t already interested in the cause.

The problems are compounded by the disparities in trade union membership, with significantly more members in the public sector than the private sector. For the sake of the rights of working people and to boost their own membership, trade unions need to start offering better incentives to members. Sweden may provide ample inspiration for such incentives.

In Sweden, trade union membership is extremely high, at around 70%. This high membership means that most employers in the country have to deal with trade unions in some way. One of the most interesting products of this relationship is called Trygghetsrådet (TRR), or employment councils.

These are private funds, employers which have collective bargaining agreements with unions pay about 0.3% of their revenue into the councils annually and they are only available to trade union members. The purpose of these councils is to retrain recently laid-off employees and help them get into new employment. The economic benefit of this is clear; around 85% of employees find new jobs within a year according to the OECD. Many even find a job that is better than the one they were laid-off from.

This isn’t necessarily a silver bullet for employment problems, Sweden’s generally strong economy definitely helps in this regard, but it is an example worth looking at for trade unions.

A key distinction between TRR and other trade union schemes is that it has no state involvement. Unlike the tripartite corporatist bargaining model of Sweden in their period of social democratic hegemony, where economic planning was arranged via unions, employers, and the state, the Trygghetsrådet councils are organised entirely between employers and unions.

This cuts down on bureaucracy in the retraining process, thereby making it quicker for the councils to find new employment for members. Over the coming years and decades more and more workers will find themselves outmoded by automation, making easily accessible and rapid retraining schemes like TRR all the more crucial to the future of employment.

Becoming unemployed can be a life changing event for many workers, particularly if laid-off from a long term job, unemployment can destabilise your life entirely. If you have a family to care for, these problems multiply, bringing chaos into the home and throwing uncertainty into the future. The involvement of government in the retraining process could slow things down massively, a TRR-like model avoids unnecessarily prolonging the period of destabilisation between jobs.

All this is not to disparage what trade unions do in Britain, it’s difficult to run a trade union here, and they are subject to some of the most restrictive laws in the developed world.

The Trades Union Congress does offer training schemes of a sort, but they are for the purpose of training workers to become trade union representatives and officials. These are worthwhile endeavours for those interested in doing so, but the reality is that most trade union members are not.

For many prospective trade unionists, it can seem like the services they offer, outside of the obvious ones like collective representation in wage negotiations,  are focused around the trade union itself, rather than the members. Once again, this is not a criticism of the good work that trade unions do, but it should be recognised that they need to offer more benefits which seem directly relevant to workers.

If trade unions in Britain and elsewhere started offering services like the Swedish employment councils, and workers could be shown the obvious benefits that trade unionism can have for them, this could be a method of increasing union membership without resorting to the “closed shop” tactics of yesteryear. Furthermore, it would shake the image that trade unionism in this country is exclusively the domain of those already interested in left wing politics – 70% of Swedish workers are union members, they can’t all be ideologically motivated.

The increased union membership that could result from the offering of schemes like TRR opens the door to a myriad of possibilities, which could organise working people independently of the state and party politics. In the US, unions play a key role in providing apprenticeship education into many blue collar occupations. Unions could begin to help their members organise cooperatives, offering further services and restoring an element of autonomy and mutuality long lost to workers organisations in much of the west. Large unions, which represent and assist their members, but also help members help each other, are not only beneficial to workers rights, but to culture. Since the decline of British trade unionism and industry in the 1980s, an element of community in working life has been lost. Schemes like TRR, which directly assist workers and their families, and could open the door to a whole new era of trade unionism, could be the first step to restoring the sense of community, commonality, solidarity and belonging, from which all working people could benefit.