Why has New York seen a boom in new worker cooperatives?

New York could be considered the heart of global capitalism, home to the infamous Wall Street, yet within the city, a thriving network of worker cooperatives has begun to flourish.

The initiative was launched in June 2014 with $1.2 million of funding, making it the largest investment in the sector ever made by a city government in the United States. Its purpose was to create a new cooperative support network designed to educate potential entrepreneurs and provide support and funding for new cooperatives.

The city government invested this money because it recognised worker co-operatives as a tool for economic development, especially for reducing inequality and low paid work that plagues the city. In 2012, when a report on how worker cooperatives could help the city’s problems was created, 35% of New Yorkers had low paid jobs (under $13.84/hour) and income inequality was at a historic high.

The funding was used by helping assist a range of non-profit organisations that support worker cooperatives, including: Democracy at Work Institute; Bronx Cooperative Development Initiative; The Working World (A loan fund for worker cooperatives) and New York City Network of Worker Cooperatives, a non-profit that was historically the city’s leading cooperative developer. This model, of funding multiple support agencies, has proved more effective than the single well funded cooperative incubator trialled by the Cleveland Foundation.

These organisations provide a range of services, including educating potential entrepreneurs about the viability and benefits of cooperative ownership. In addition, they supply a range of training and legal support for new cooperatives and employees looking to take over their workplace. Critically, financial assistance is also available from both The NYC Network of Worker Cooperatives and The Working World.

The initiative has proved an astounding success, with its latest report revealing it has helped create 133 worker cooperatives, producing 442 new worker-owners (in new and existing worker cooperatives). Included in this is Up&Go, an online platform for booking cleaning services, owned by the mostly immigrant women cleaners themselves. Whereas other platforms take around a 20% commission, Up&Go only takes a 5% cut and provides its members many other benefits, including the ability to directly decide how the app is developed.

The venture has proven successful and has plans to expand through an innovative franchising style model that would help cleaners around the country set up their own co-ops using the same software and structures. Also worth mentioning is that the software itself was developed by CoLab, another worker cooperative.

Out of 21 Cooperatives set up in the first year, fourteen (67%) are still in business, surpassing the national five-year survival rate for small businesses (50%).

Despite the success, Worker Cooperatives in the city still struggle to access investment for growth, suggesting more direct financial investment could be needed, and are finding it difficult to gain government procurement contracts. The City Council plans to create subsequent programs to help solve these problems, showing New York truly has a municipal government that stands fully behind the cooperative movement.

New York shows educating potential cooperative entrepreneurs and support for infant cooperatives is key and its success is inspiring other US cities to copy.  Madison, Wisconsin has allocated $3 million to support worker cooperatives, while Berkeley, California have expanded their revolving loan fund to allow cooperatives to gain investment. The progressive movement in the USA should be spreading these reforms to every city across America. Most local governments do not have this level of funding, but even small programs to support cooperatives yield results

Most local governments do not have this level of funding, but even small programs to support cooperatives yield results. New York’s Worker Cooperative Business Development Initiative is just another chapter in a long line of successful cooperative development organisations. In the UK, Local Cooperative Development Agencies (CDA) set up in the late 70s created 1,176 co-ops, with the number of co-operatives in areas without CDAs growing by 24%, compared to 131% in areas with one between 1980 and 1982.

However, these sorts of programs do not need to wait for governments to act. The US has a strong cooperative movement that ranges from 125 million members of credit unions to household names like Ace Hardware and Land O´Lakes. In the UK, the consumer-owned grocery giant Co-operative Group launched The Co-operative Development Hub, which increased the number of new cooperatives launched in the country from 150 to 400 a year.

While the initiative has been key to the surge in the number of worker cooperatives, New York also shows that great success stories don’t require government intervention. The Drivers Cooperative, a worker-owned alternative to Uber, has become successful without public funding. In fact, The Drivers Cooperative recently became the largest worker cooperative in the USA with 3500 members and has raised more than $1 million in investment through a crowdfunding campaign. We warmly recommend you to support it by investing in it here. People outside the US can also invest.

We are a free online media cooperative owned democratically by the readers and the writers. Join us now and become a founding member. As a member, you can vote for your favourite articles and we will distribute our funds accordingly. 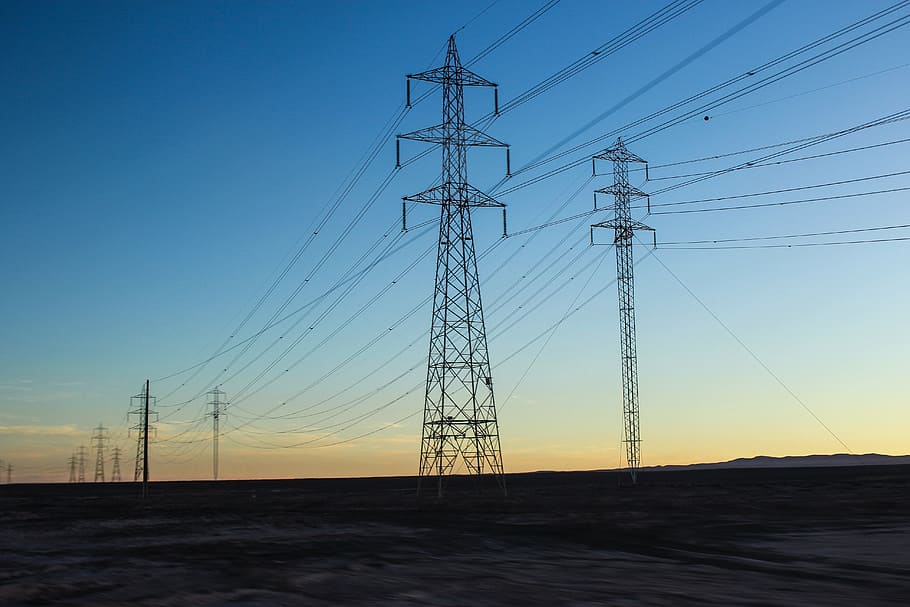 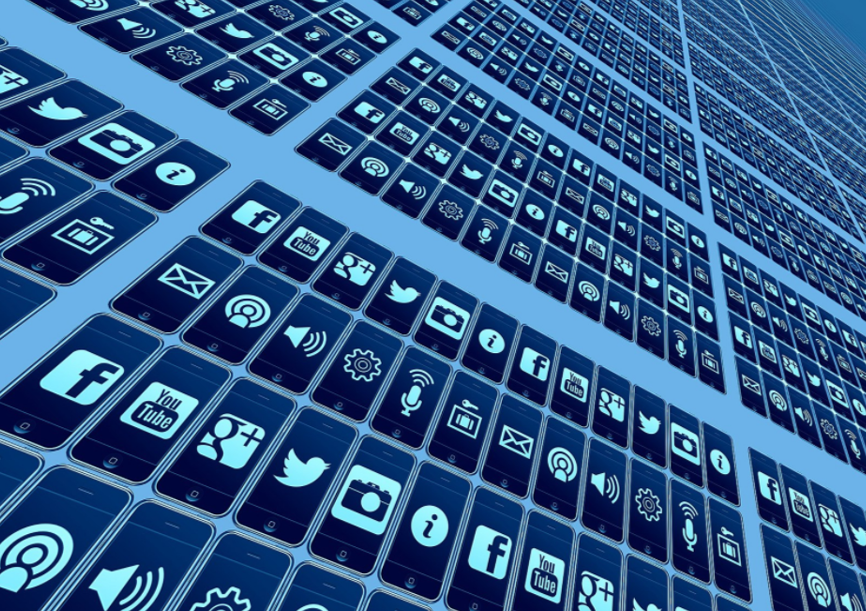 When we think of cooperatives, we often associate them with images of small, local, community-driven businesses. Our first…