Home News Cooperatives Why has the number of worker co-ops increased 20 fold in the UK since 1970?

Why has the number of worker co-ops increased 20 fold in the UK since 1970?

In the early 1970s there were only around 20 worker cooperatives in the UK, most of which had been found in the turn of the century. Now the number is more than 400 and growing, with one of the latest new arrivals being VME, the largest software company ever to have converted into a worker cooperative. The cause for this 20-fold increase lies in the late 1970s and the passage of the 1976 Industrial Common Ownership Act and 1978 Cooperative Development Agency Act.

These reforms established a revolving Common Ownership Loan Fund, with the seed capital coming from the government, and a network of regional co-operative development agencies (CDAs), funded by £3 million in government funding, that gave assistance with establishing new worker co-operatives and converting existing businesses to worker ownership.

Over ten years, this triggered the creation of 1,176 co-ops employing 6,900 people. The cooperative development agencies made a demonstrable impact – in areas without CDAs between 1980 and 1982 the number of co-operatives grew by 24%, compared to 131% in areas with one.

These local development agencies over time had their purposes changed, providing help for non-coop businesses, and became strangled by funding but not before they had a marked and lasting impact on the sector. The record high for worker co-operatives in the UK remains 1400 worker co-operatives, probably the highest figure recorded back in 1989, a year before the government killed off CDAs by strangling their funding.

There were two main ways of expanding the sector – “rescues”, where a business facing closure was taken into worker ownership and “new starts”, where an entirely new enterprise was formed. While there were success stories in both categories, worker rescues included some high profile failings. These included businesses that were in declining industries, such as bicycle manufacturing, and conversion into worker ownership was an attempt to save them.

Perhaps the greatest success stories came from supporting the creation of new cooperatives in industries that were starting to emerge. One such example is the Edinburgh Bicycle Cooperative, established in 1976, during a period when cycling was emerging as a new fashionable trend. It has since grown to become the largest bicycle retailer in Scotland.

This approach can be successful – for example in Italy, 87% of businesses that have been taken over by the workers under the Marcora Law survive their first 3 years, compared to 48% of all Italian businesses. However, perhaps instead of using cooperatives as a last resort to save what is dying, greater focus should be on fostering them in areas of the economy that are in their infancy and growing. Today, this could include the likes of the platform and data economy.

Some promising examples in these areas already exist – the Eva Co-op is an alternative to taxi platforms like Uber and has managed to become the second most popular taxi app in three Canadian cities since it was launched in 2018. What makes this especially impressive is that it has already outcompeted Lyft, a global giant that has raised $2.3 billion in its IPO. One example from the data economy is the Drivers Seat Cooperative, an app that enables gig economy workers to track and pool their driving data. They can then coordinate their actions to maximise their earnings, and also make additional gains by selling the data to the likes of city planners and other researchers. The venture recently won a $150,000 prize from The Workers Lab Innovation Fund.

These are examples of cooperatives that have not received public funding. One alternative to public funding is big and old cooperatives, with an example from recent history including the Co-operative Enterprise Hub, sponsored by the Co-op grocery store chain with approximately £1 million pounds annually allocated to it. It was also based on a network of regional Co-operative Development Agencies. Due to the hub, the number of new cooperatives established in the UK rose from around 150 to around 400 a year, while providing over £1 million worth of free positive media coverage to the group. Since the funding was cut in 2013, the number of new cooperatives has now declined back to the preceding levels, at around 150 a year.

The current government has signalled a willingness to provide unprecedented levels of support for cooperatives with a £160 million Community Ownership Fund. The fund provides matched investment for offerings of community shares, a form of financial security used by cooperatives to raise capital through crowdfunding. The cap for matched funding is set at a quarter of a million pounds, so we will be seeing more than 720 new cooperatives emerge.

One organisation seeking to change this is Members For Cooperation, a global network that organises within cooperatives to increase cooperation between cooperatives. Its focus is especially on mobilising the rank-and-file mass membership of old giants like Nationwide to have them foster new cooperatives in the industries of the future. If you are a member of Nationwide, a credit union, the Co-op Group or any other cooperative, do consider joining Members For Cooperation here. It’s free and takes less than a minute.

If the record level of government support would be combined with a strong commitment by the old cooperative giants to engage in developing new cooperatives, the movement could grasp unprecedented historical opportunities in setting the economy on a new course as it moves from lockdown to relaunch. While the earlier attempts of cooperative development have made a lasting impact, we now have a unique window of opportunity to take leaps that will hopefully dwarf past successes.

In 1964, a group of British-Caribbeans did something historical – they set up the first credit union in… 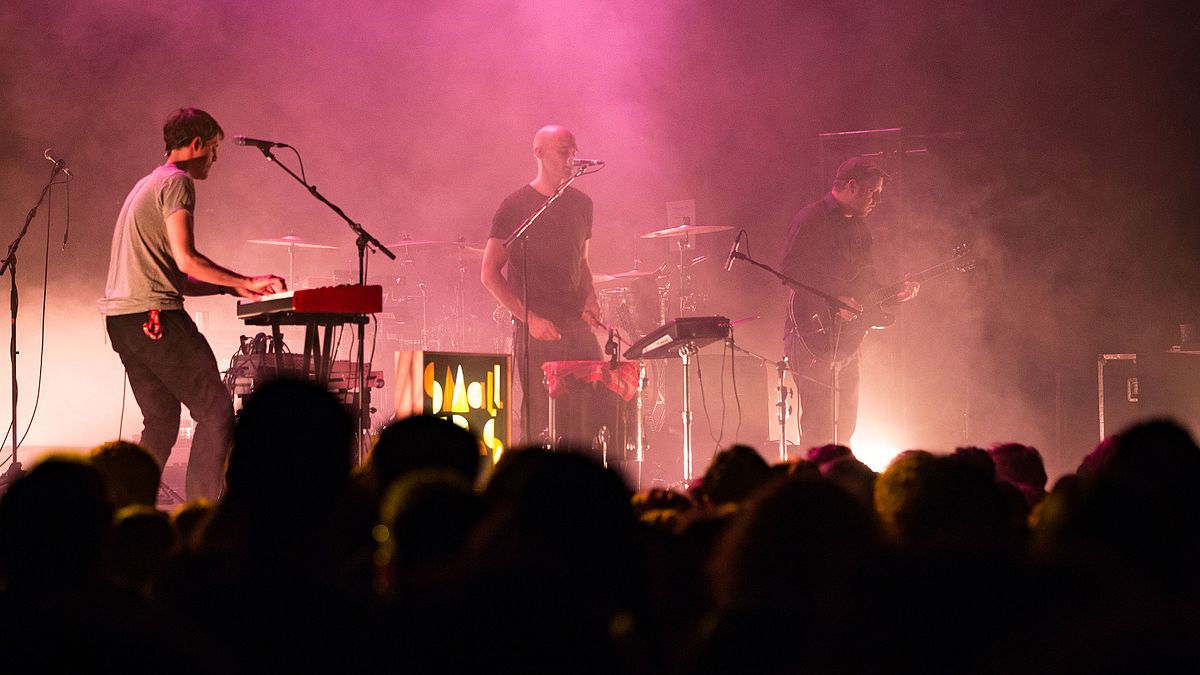 It should come as no surprise that the music industry continues to be dominated by large corporations, motivated… 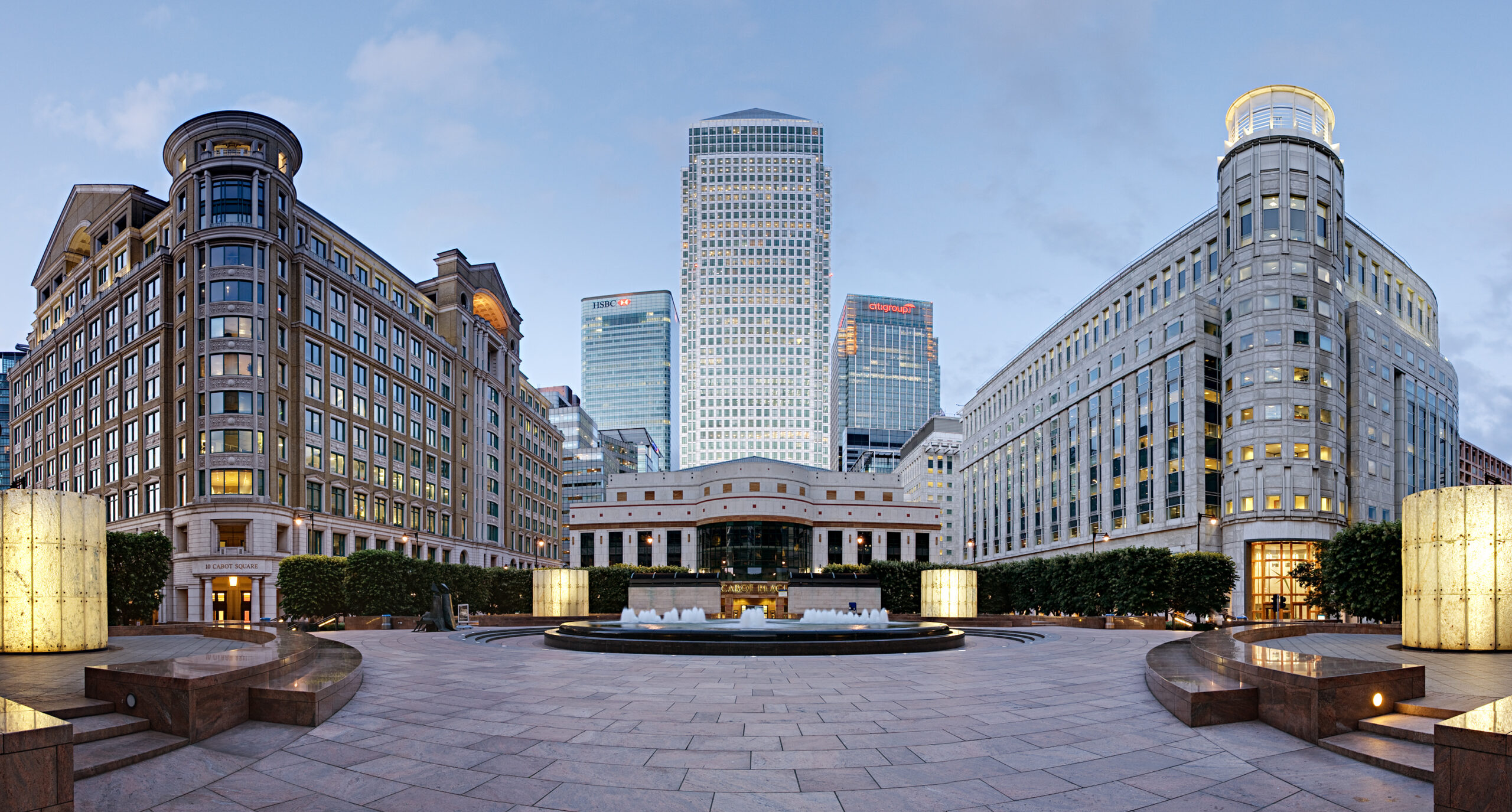