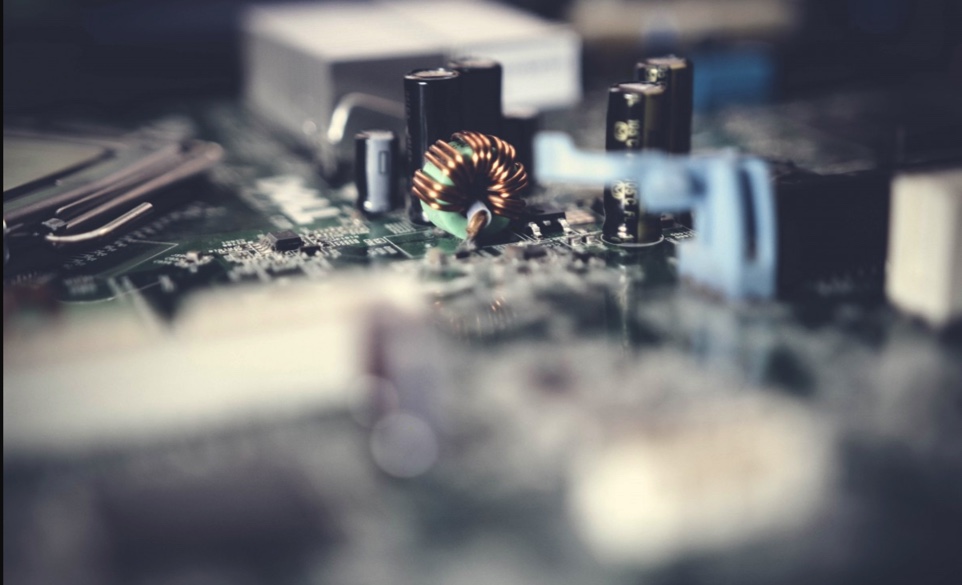 Kyle Wein, Co-founder of California based online repair community iFixit, is helping lead the fight against big corporations’ attempt to monopolise the repair market. Wein founded iFixit in 2003 after becoming frustrated when he couldn’t find a manual to fix his Apple computer. He found that there had in fact been information online however it had recently been removed following legal action from Apple. Since then iFixit has been providing online repair tutorials and selling parts to allow consumers to repair their own tech, according to Wein, “If you can’t fix it, you don’t really own it”.

The struggle is not a new one, attempts to monopolize repair markets can be seen as early as the 1910’s and 20’s when Ford invested significantly in creating a network of corporate-authorised repair shops. Around the same time the likes of economists and product designers began to educate people on what advertiser George Frederick called, the progressive obsolescence principle. The idea that goods should be designed to be traded in or simply discarded long before they wear out.

However, these early attempts to control the aftermarket hardly reflect the “wide array of legal tactics and predatory designs” that big corporations use today. This shift was allowed by two major technological advancements of the 20th century, namely the computerisation of products and the proliferation of imbedded software. These advancements combined with anaemic enforcement of antitrust laws led to the large scale monopolization we see today. As of 2018, it’s estimated that repair and aftermarket sales account for 10% – 40% of US companies’ revenue, so it’s no surprise how much time, effort and capital big corporations invest in cornering the market.

Initially Wein and employees of independent repair shops all across the U.S. were confronted with special screws and adhesives that aren’t available from third party sellers as tech companies began to hit back. Yet as repair shops found more innovative ways to get around companies’ exclusionary designs, companies too had to become more creative. Corporations began using their economic dominance in the initial market to force consumers into using their repair services in the aftermarket by bundling distinct products and services, a process known as ‘tying’. Tying can even include the voiding of warranties for using 3rd party repair parts or services.

Actions such as tying also hugely limit the ability of other entrepreneurs to compete fairly in the repair business. As well as decreasing local job and business opportunities, centralised repair networks often incur extra costs for consumers. According to a recent report by Open Markets the cost of a single repair across many consumer goods in the US is now approaching half the price of the original product. This being the threshold at which Consumer Reports recommend simply buying a new product. A path that plainly exacerbates the climate disaster with E-waste now being the fastest growing waste stream in landfills.

The monopolization of aftermarkets also challenges traditional notions of private property. As Wein said, it seems logical that when you purchase product it then becomes your own private property; yet companies’ actions seem to contend this status quo. John Deere Tractors said that when a consumer ‘buys’ one of their products they’re actually receiving “an implied license for the vehicle” subject to “contractual limitations”. Similarly Apple’s current terms and conditions state that they “reserve the right to remove or impose access restrictions or limits on any external services at any time without notice.”

The notion of ownership in the traditional sense should not be under-valued. According to Law professors, Aaron Perzanowski and Jason Schultz, ownership when “unfettered by DRM (digital rights management) encourages innovation, customization, exploration and repair”. Proprietary products enable consumers to tinker freely with their goods. A process that has led to many of America’s most transformative innovations, the lightbulb and airplane to name a few.

In the US the Sherman and Federal Trade Commission (FTC) acts are the Anti-trust laws most commonly invoked to help challenge illegitimate corporate monopolies. Together these, along with Warranty Act ought to provide enough legislative framework to tackle the most common tactics for cornering the market, including tying, exclusionary design and exclusive dealing. Yet despite the Warranty Act and FTC regulations explicitly stating manufacturers cannot void consumers’ warranties for using third parties for repairs, the U.S. Public Interest Research Group found 45 out of 50 home appliance companies indicate to consumers that this is exactly what they will do. It is clear that these laws need to enforced more vigorously by the FTC as well was private plaintiffs if we are to achieve a fairer market place.

In addition to this corporations are constantly finding new ways to corner the market and thus the law should adapt accordingly. In the 1980’s IBM recognised their tying practices were going to come under pressure from Antitrust laws so established a task force to find new legal avenues with which they could corner the market without attracting unnecessary attention. They developed End-User Licence Agreements (EULA’s). EULA’s appeal to copyright and contract law with manufacturers claiming that their computer code ought to be protected by patent protection. In reality these are blatant, albeit successful, attempts to impose post-sale restrictions on consumers in order to extract additional revenue from their products.

Consumers, as well as independent repair shops, ought to be able to have access to spare parts, manuals and tools to ensure that their right to repair, for goods that have been lawfully purchased, is upheld and that no companies have an illegitimate dominance of the market. Although more stringent enforcements of antitrust laws are welcome, its clear they may not be sufficient. Corporations should not be able to exploit their copyright and intellectual property rights in order to monopolize markets in ways that violate antitrust laws. Congress, under Section 1201 of the DCMA, has broad authority to create exceptions in copyrightable material and should act to create reforms that serve to protect consumers and their right to repair.

It seems Right To Repair is an idea whose time has come. The EU’s new Circular Economy Action Plan spells repairable products as a priority for the European Green Deal. In the US, around 20 states have right to repair legislation in progress. Steps towards right direction has been taken in the past few years, and it seems that momentum is building across the Atlantic and the political spectrum for big leaps.

William Lewallen
More from OtherMore posts in Other »