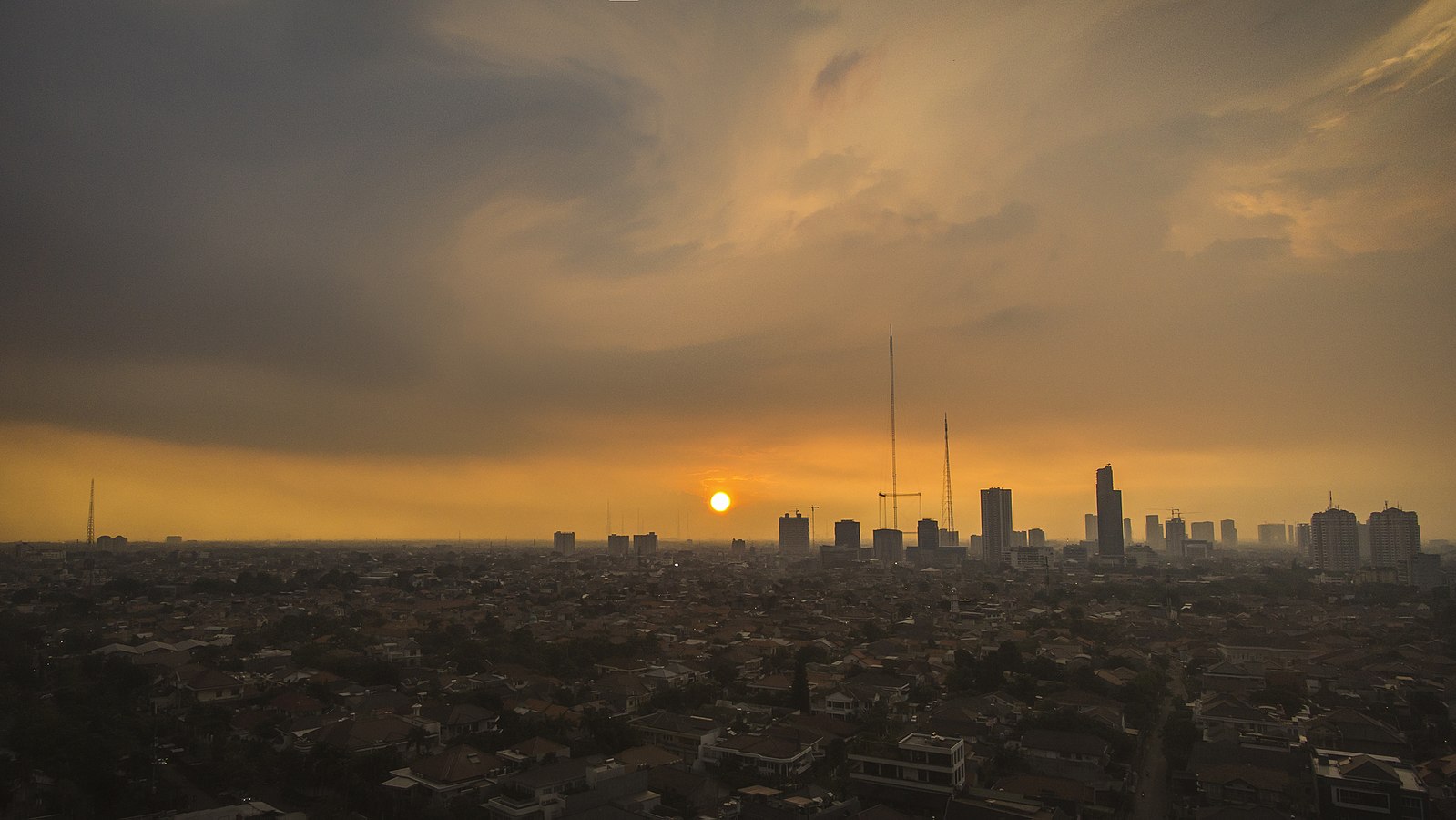 “Having maintained political stability, Indonesia is one of East Asia Pacific’s most vibrant democracies, emerging as a confident middle-income country” the World Bank states on its website. With the 4th largest population in the world consisting of 600 ethnic groups speaking over 300 different languages, the global cooperative movement should pay close attention towards this giant.

There has always been a long-standing, widespread and deeply entrenched custom of gotong royong (co-operation) in Indonesian culture. Gotong royong was mostly practiced through social activities in villages such as building roads, mosques, churches and other communal or public facilities. The formal cooperative movement in Indonesia arrived in the country during the colonial period. It was first introduced when The Bank for Civil Servants (now Bank BRI), a savings and loan cooperative in Purwokerto on the Java island was established by Aria Wiriatmadja in 1896 to tackle the problem of loan sharks that were driving people into debt and despair.

Since then the cooperatives have grown into a mass movement – the data from 2018 shows that the movement consists of around 123 thousand enterprises with a combined membership of 26 million members. The sector is dominated by savings and loan cooperatives, that have a distinct focus on promoting the spirit of saving. Although there are challenges with capacity and capability, growth has been impressive: the contribution of cooperatives to the country’s GDP has increased from 1,8% in 2014 to 5,1% in 2019.

The worker cooperative model is rare in the country, but it’s nothing new. For example the Slamet Shoe Cooperative has been around since 1940. It consists of 30 shoe-makers that formed it when the second world war forced local shoe making companies to lay off employees.

There are other examples as well – the the driver owned taxi cooperative Jaya was established in 1983 and has grown to have more than 3,600 driver owners. Koperasi Dharma Profesi was established in 1985, consisting of 76 engineers that operates a construction/contracting service business. Koperasi Karya Sejahtera Tenaga Kerja Bongkar Muat (KKSTKBM), launched in 1990 has as many as 4500 members consisting of porters of Tanjung Priok port in Jakarta and other ports throughout the country.

However, there is a common misperception where consumer cooperatives established by employees of the same workplace or industry (such as a credit union of employees working in the same factory) and worker cooperatives get mixed up. This misconception is one obstacle in popularising the model.

Worker cooperatives can be a vehicle to address numerous social problems ranging from unemployment to inequality, and can be a form of organising workers from various industries and varying levels of education.

There is especially great untapped potential to harness the opportunities provided by new digital technology, such as online businesses and the platform economy. Entirely new forms of ownership could also be experimented with – such as “multistakeholder” or “hybrid” cooperatives where both workers and consumers can have a say and stake in the business.

The awareness of the benefits of worker cooperatives has begun to grow among young people in Indonesia, evidenced by the high interest of young people to take part in a workshop organized by a cooperative development institution, the Kopkun Institute in 2018. The workshop was held with the aim that participants were able to re-explore the vision of cooperatives in pioneering a new era in digital technology and economic platforms. Programs seeking to establishing worker cooperative start ups have since spun off from the workshop.

Some of the new worker cooperatives start ups in the country include Purusha Research Cooperative, that provides research and consultancy. Its membership consists of researchers, from diverse range of fields and disciplinary backgrounds, who are committed to social transformation, scientific endeavors and research-based experimentations. Another example is the Bekasi Labor Union, a coop minimarket and café that provides job for laid off workers. Sama is a media coop owned by journalists.

These are just few examples of newly emerging platform cooperatives in the country, and there other indicators that show growing interest towards the movement among the youth of Indonesia. For example in 2020, when the pandemic hit the world, Mondragon (the largest worker cooperative in the world) together with the Platform Cooperative Consortium launched a global Platform Cooperative online course which attracted 24 participants from Indonesia. Most of them have engaged in different projects seeking to bring the idea of cooperatively owned platform economy to Indonesia. For example, “Gapatma” is a cooperative media initiatives which has actively promoted economic democracy through methods such as cooperative related webinars on social media.

One new platform cooperative that I’m a cofounder of is My Cool Class, a platform cooperative owned by teachers around the world to create a virtual learning platform. We are currently doing fundraising (the proceedings from this article will go towards it) and if you are interested in donating, you can do so here. If you are a teacher, you are also more than welcome to register your interest in joining us.